In the third week of THE LIGHTHOUSE IN THE CITY, Karl muses on the growing fatigue of isolation, of the strength we find in our loved ones, and the slow dilation of time under quarantine.

Liked it? Take a second to support SOLRAD on Patreon! 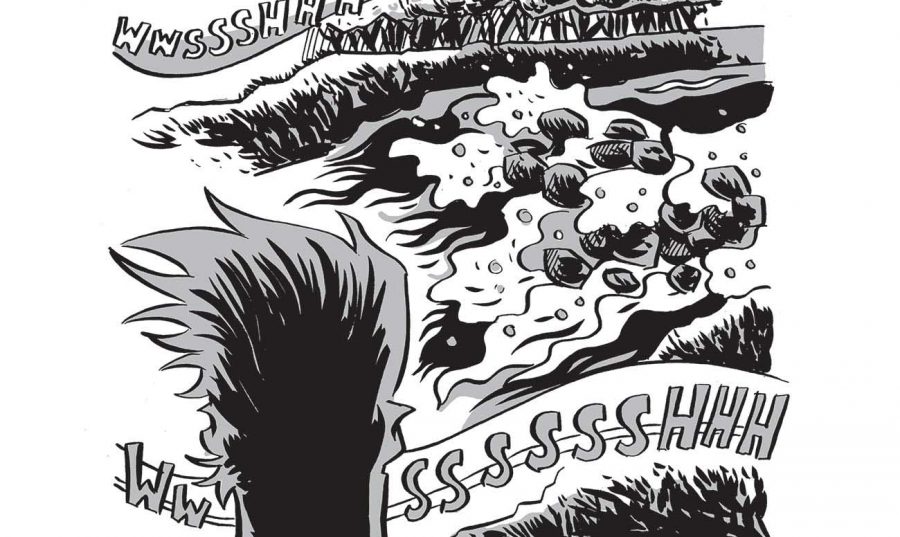 Today for SOLRAD Presents, we're rounding up Karl C. Krumpholz's daily journal comics from last week, including his reaction to the attempted coup from DC. Buckle up folks! 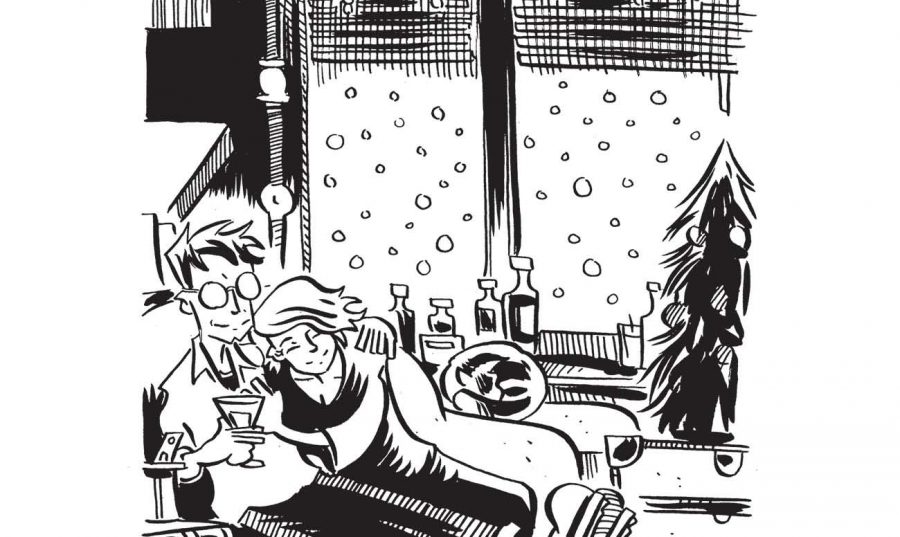 Today we finish catching up with Karl C. Krumpholz's THE LIGHTHOUSE IN THE CITY with the end of 2020 and the beginning of 2021, including some New Year's resolutions. 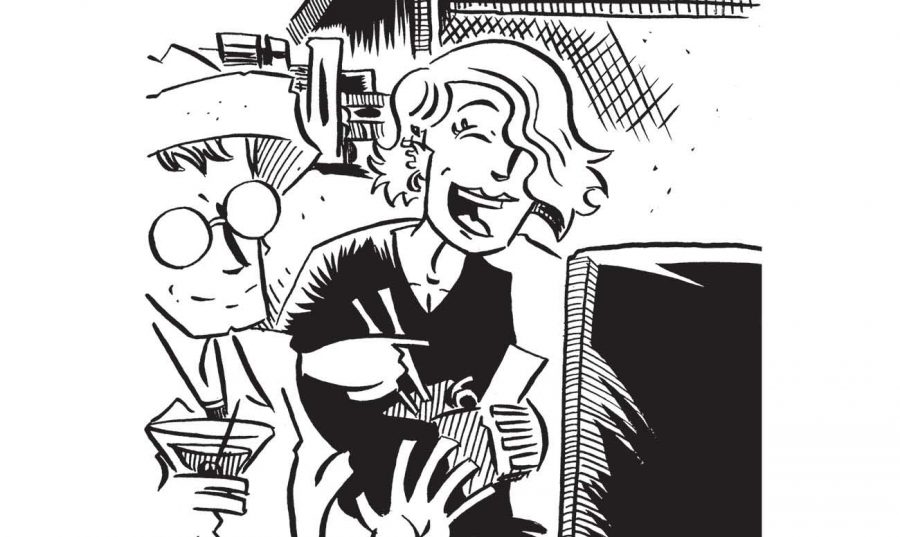 SOLRAD Presents: The Lighthouse in the City – Dec 23-27

We continue our catch-up with Karl C. Krumpholz's THE LIGHTHOUSE IN THE CITY, featuring Christmas and a memorial for friends, pets, and places lost.