I’ve always valued comics for being, at their heart, a vulnerable medium. The artist is forced to leave all their trust in their reader as they put together the delicate balance between word and image themselves from panel to panel, with no confirmation that the interpretation they take away will be the original one intended. And more than just that – the vulnerability to pour so much energy and time into sometimes laboriously created artwork that is, to be very honest, almost always, taken in almost at a glance.

Something about the balance of this relationship, the intimacy and sense of empathy involved, has always fascinated me. Both within my own practice as an illustrator and in that of others, I find myself searching for this moment of revelation and recognition between viewer and creator, of the opening up of a space that connects them over a shared experience or emotion.

I feel this is a relationship best exploited and examined within the art of poetry comics – a loose term that I personally believe can be applied to any collection of static sequential images that prioritizes emotional storytelling over anything else.

A quote that’s always resonated with me is this one from Daniel van der Velden (one half of Metahaven, a research and design studio based in Amsterdam who produce poetic works for a fine art context) – “poetry transforms what can be seen and sensed into what can’t be forgotten”. This perfectly captures the only necessary specification of what makes poetry poetry — and a sentiment that rings equally true of illustration!

The best of illustration and the best of comics takes something either commonplace or incomprehensible and makes it both understandable yet unforgettable. This could be through humor, a sense of poignancy, or even through shock. It’s an act of transformation and repurposing of the everyday, but one that, again, is primarily about creating an emotional connection with the viewer rather than just conveying pure facts. Even those visual scribes who need to keep facts at the core of their work almost always insert a degree of charm and humor into their illustrations to make the facts themselves more memorable.

To explain that point slightly better I want to step back to the ‘poetry’ half of the term poetry comics. I’ll start by referring to yet another quote by someone better versed than I: the London-based poet Holly Pester, who’s following words I scribbled in the corner of a sketchbook while listening to her speak on a panel at London’s Royal College of Art last year. She was explaining her belief that, in many ways, she saw poetry as a “resistance to articulation”: that while a writer may explore certain feelings through poetry, or present them for the reader to reflect upon, poetry rarely attempts to overly analyze, clinically dissect, or overly articulate.

I see illustration in much the same way, very much a powerful tool of communication, but also one that in many ways resists being overly analyzed. It’s a medium that relies often on the reader’s own set of associations and skills of interpretation — prioritizing the creation of an emotional connection over a strict conveyance of information. See the art of subconscious drawing in particular, the purest form of expression without articulation.

Take these pages from Jon McNaught’s Neighbourhoods and Simon Moreton’s What Happened as an example — both pure visual poetry. In both Neighbourhoods and What Happened, the reader is not just being informed of the literal events of the narratives (that of a family on a camper van holiday at the British Coast, or two pre-teens hanging around a small village), but they are truly transported there. Through minimal exposition and a trust in the viewer’s own sense of empathy, McNaught invokes the poignancy and slightly bitter tang of the complex emotions that come with looking back on memories of childhood and family relationships.

I also find it interesting to consider how McNaught and Moreton use opposite techniques to achieve the same effect here: exploring the idea of memory from slightly different sides. In Neighbourhoods, the art is stylized, yet overall realistic, and rather cinematic in its extended pauses and careful framing. A lot of the weight of the storytelling also relies on his color choices: soothing blues and purples reminiscent of the very memories they are conveying, those of long and rainy summer evenings spent in caravan parks with not much to do.

In contrast, Moreton forgoes realism and color completely — his drawings are not just quite invoking specific memories, but they are invoking the act of remembering itself. His linework fills in only what is necessary, capturing the rough outlines, the way most minds will only ever be able to retain the vague gist of events that long past.

However different, both the cartoonists are deeply poetic in their approach to emotional storytelling and in the way that the majority of their stories are told through this relationship between reader and author — through the trust they give their audience to take away their own interpretation of what is being offered them.

Despite the emphasis I’ve put on the role emotion plays within poetry comics, I also want to emphasize how, in many ways, I see poetry as a form of resistance: a way of confirming the importance of the personal and the inner self in a world that puts little value on either. There is power in reframing the world through this act of communication, in finding emotional solidarity where previously there was only you. In a world where to be sincere is often seen as to be weak, and to be emotional is to be seen as ‘unstable’, there’s true value in that.

There’s also something fitting therefore in that the most thriving scene for poetry comics is the DIY Zine scene, where work is made and shared with little expectation of major financial gain, where capital is not the goal. Instead, the priorities are communication and collaboration, of finding a connection with someone otherwise a stranger. 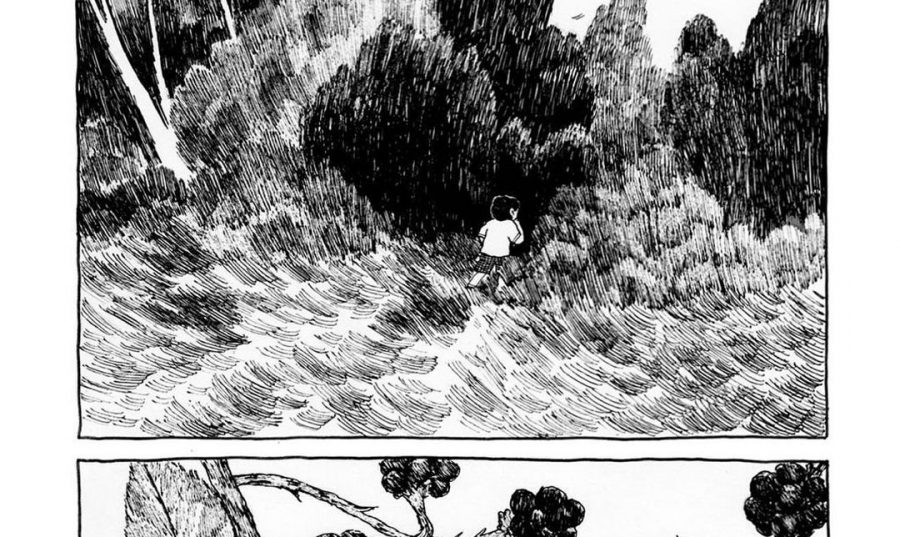 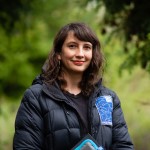 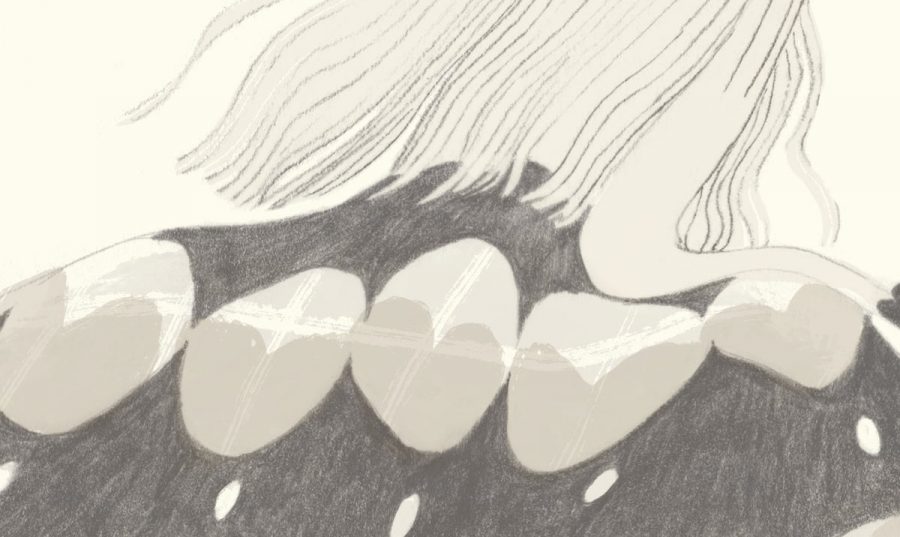 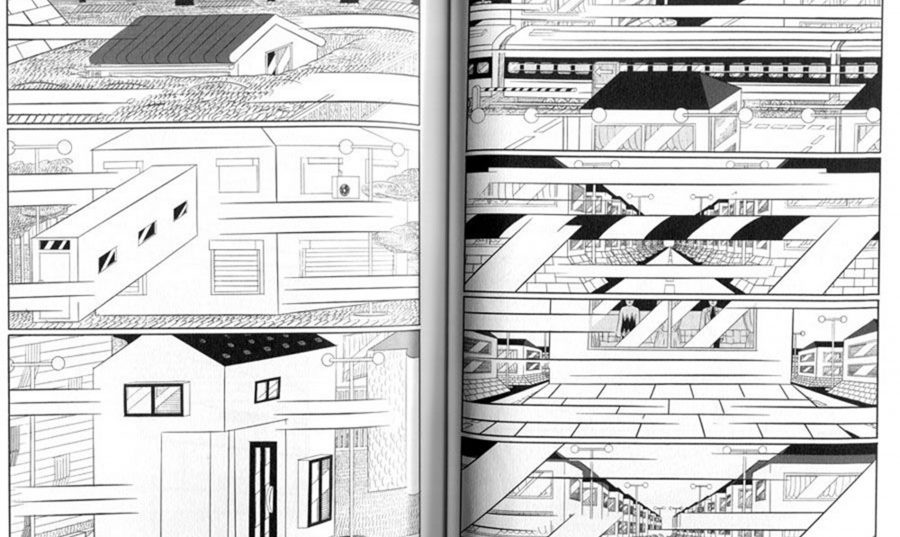 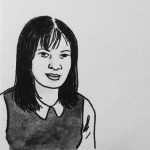