Since we took a week off last week, we’ll have two installations of Karl C. Krumpholz’s The Lighthouse in The City. This week, Karl encounters the antiracist, anti-police protests in Denver, and deals with the constant drone of helicopter blades.

You can purchase Karl’s previous work at Birdcage Bottom Books.

If you like the work we’re doing here at SOLRAD, please consider making a tax-deductible donation to our parent company, Fieldmouse Press, to help keep the lights on. Thanks! 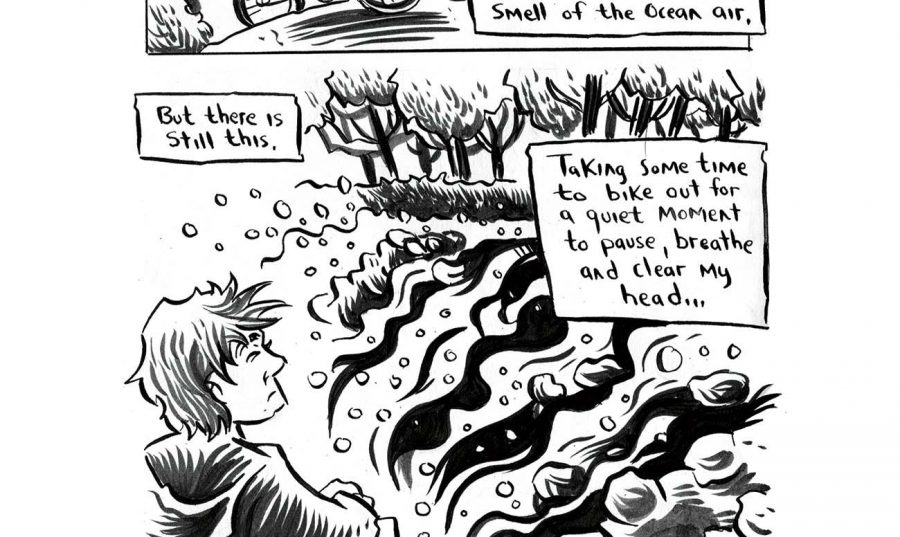 SOLRAD Presents: The Lighthouse in The City, June 17 – 23

In this week's roundup of THE LIGHTHOUSE IN THE CITY, Karl visits a bar, tries to take up meditation, and celebrates 100 days in quarantine. Yay? 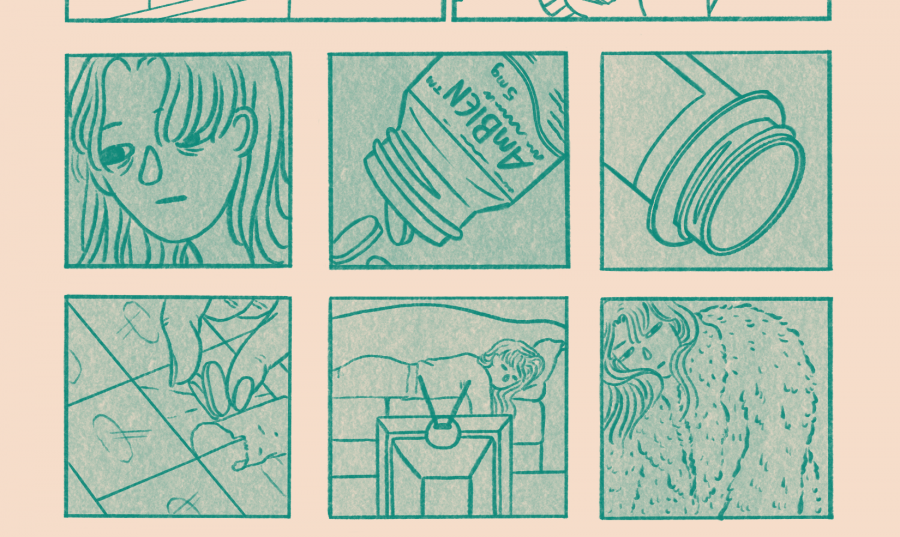 Standstill is a collection of moments during an artist's COVID-19 quarantine experience. The print version will be available in June, 2020. 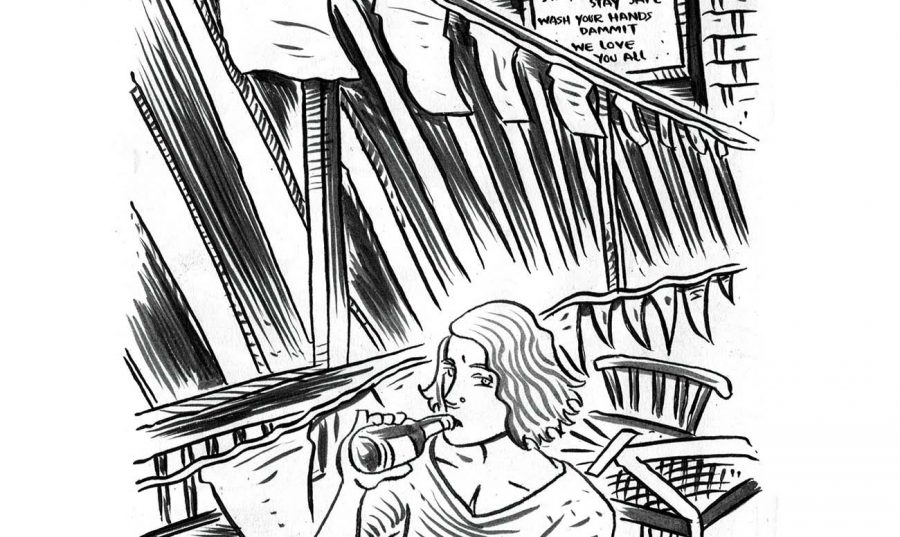 In our second set of comics from Karl C. Krumpholz's ongoing serial THE LIGHTHOUSE IN THE CITY this week, Karl and Kelly slowly venture out into the world... with mixed results.