The first collection of The Lighthouse in the City, which contains January-March of this series, is now available from Birdcage Bottom Books. 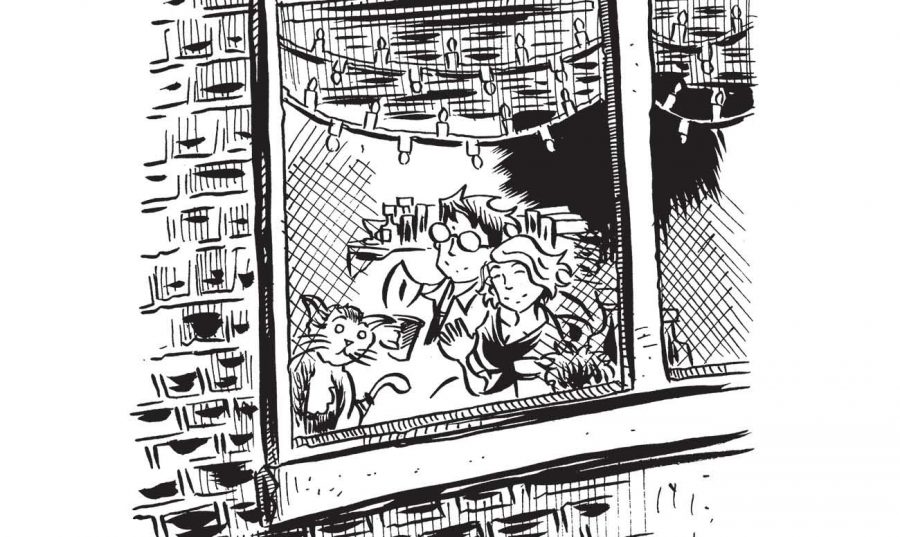 SOLRAD Presents: The Lighthouse in The City – Nov 18-24

It's another shutdown, bike ride, mask mandate, and more in this week's set of THE LIGHTHOUSE IN THE CITY by Karl C. Krumpholz, brought to you by SOLRAD Presents! 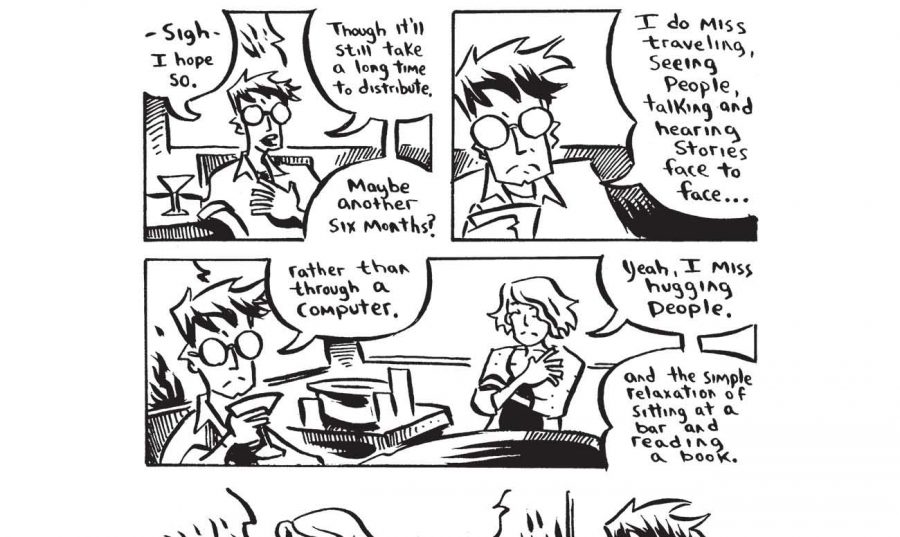 SOLRAD Presents: The Lighthouse in The City – Nov 11-17

It's dentist woes and election updates in this week's set of THE LIGHTHOUSE IN THE CITY by Karl C. Krumpholz, brought to you by SOLRAD Presents! 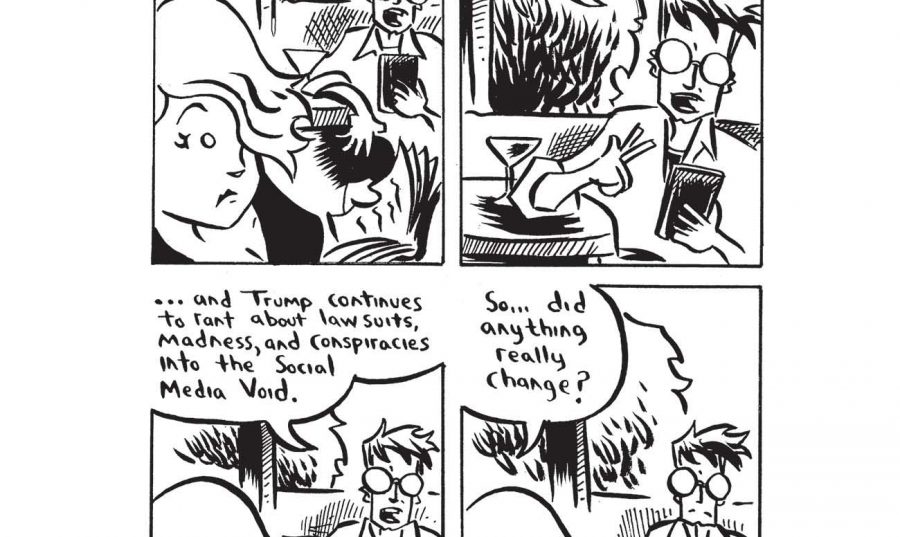 SOLRAD Presents: The Lighthouse in The City – Nov 4-10

In this series of Karl C. Krumpholz's THE LIGHTHOUSE IN THE CITY, Karl celebrates 4 years of marriage with Kelly, talks election news, and Christmas Lights.