With the wrap up of Star Valley last week, we now have another comic from Audra Stang, titled Love Me Like an Autograph. The comic follows a pop punk band – mostly their painfully anxious lead singer – on a tour across the southeast, including a stop in Star Valley. We hope you enjoy it!

Star Valley is a collection of comics by Audra Stang that weaves together the citizens of the eponymous Southern tourist town. The latest series on SOLRAD is titled 2008, featuring Adelaide and Bryce and Bryce’s ice ray.

These comics have previously been serialized on Instagram and printed in Audra’s one-person anthology, The Audra Show. 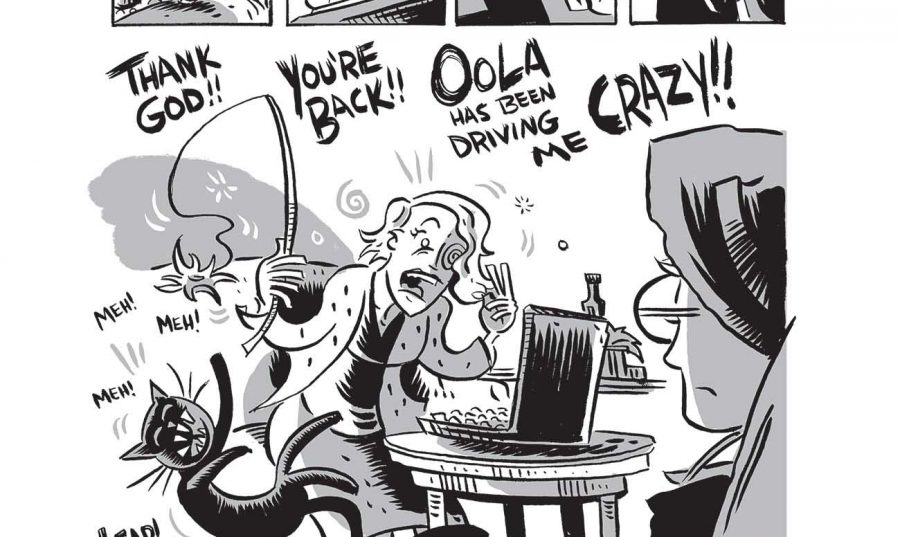 SOLRAD Presents: The Lighthouse in The City: August 17 – 23

Karl shares his trip to Minneapolis for Autoptic Fest, in this week's collection of THE LIGHTHOUSE IN THE CITY - enjoy! 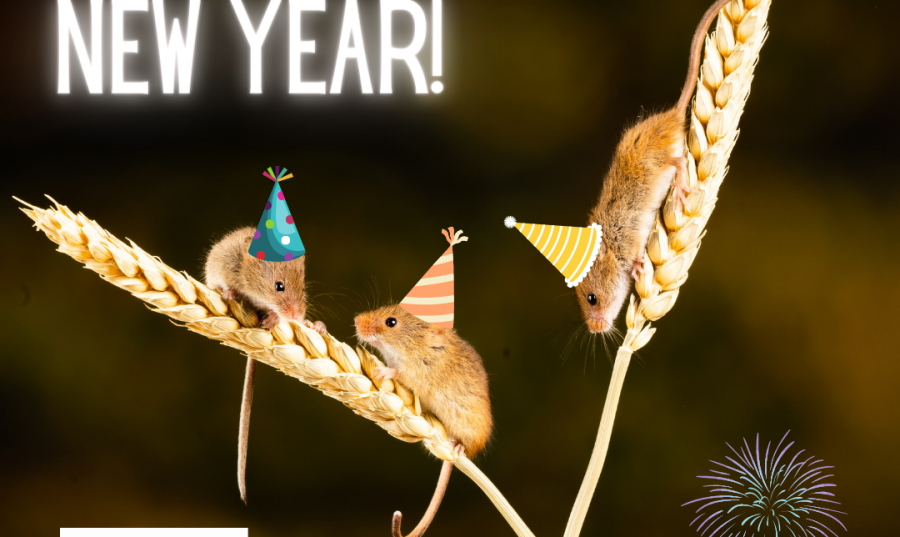 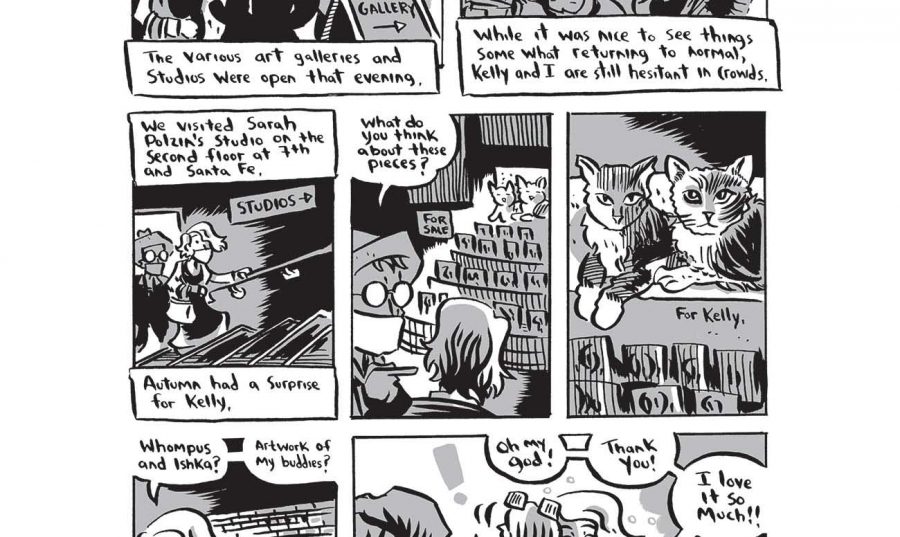 SOLRAD Presents: The Lighthouse in The City: August 11-17

A new set of THE LIGHTHOUSE IN THE CITY from Karl C. Krumpholz is here on SOLRAD today, including some guy trying to buy Karl's iconic hat... let's see how that turns out.