Today we are pleased to share with you an extract from The Garden, written by Sean Michael Wilson and illustrated by Fumio Obata. Both creators are celebrated for their work separate from one another. Sean Michael Wilson is an Eisner nominated author who writes comics that have been published by NBM, among others. Fumio Obata is a celebrated artist with an expressive cartooning style that draws from the best of Japanese and European aesthetics. The two have teamed up to create a graphic novel about the social anxiety epidemic through Joanna, a high-powered businesswoman.

The Garden will be published by Liminal 11 in late May in the UK, and in early July in the USA.

Sean Michael Wilson is a graphic novel writer living in Scotland and Japan. His books are often on themes of history, biography, and social issues. He has had more than twenty books published. He was nominated for an Eisner Award for The Faceless Ghost and is the first British person to have won the International Manga Award.

Fumio Obata is an illustrator and animator whose 2014 graphic novel Just So Happens was critically acclaimed and published in eight languages.

The publication of The Garden is supported by Arts Council England. 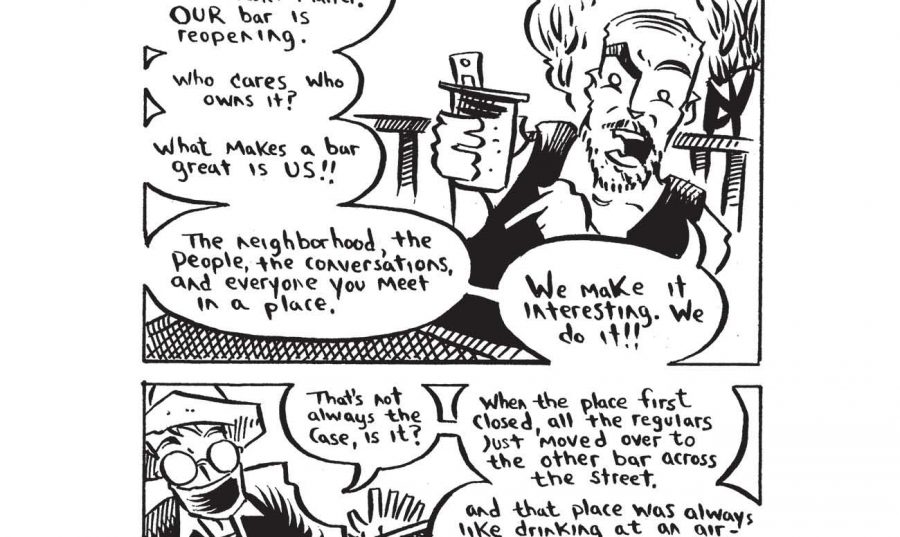 SOLRAD Presents: The Lighthouse in The City – October 7 – 13

We have another week's worth of Karl C. Krumpholz's THE LIGHTHOUSE IN THE CITY, brought to you by SOLRAD Presents! This week: exhaustion, Fugazi, dead rodents, optimism not working, and a family tree. 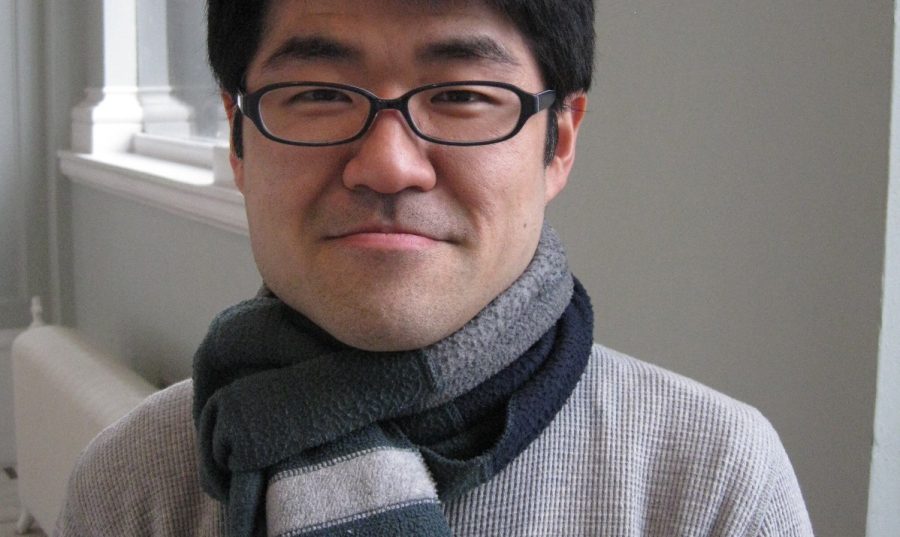 Knowing Is Half The Battle: Fumio Obata Gives Advice on the Publishing Industry

Daniel ElkinJuly 8, 2020fumio obata, knowing is half the battle, liminal 11, the garden