It’s a fairly safe bet that we all enjoy a clever conceit once in a while, but they don’t come much more clever than this: 1980s sitcom star Owen Eugene is the subject of Brian “Box” Brown’s fifth, and most recent, graphic novel from First Second, but he’s not the book’s protagonist. And it’s really not even about him at all.

That may all sound terribly confusing, but Child Star is actually anything but: Brown’s storytelling, honed over the past several years on biographical and historical projects, is as clear and straightforward as ever here, but by adopting the narrative structure of a documentary film, he affords himself the rather unique opportunity to use peripheral characters to flesh out the story of his main character — who, for the record, we never “meet,” only see mock “clips” and “footage” of. Which begs the question: how well do we even get to know him at all?

I guess that depends on who among the gaggle of former co-stars, agents, handlers, and hangers-on “interviewed” for the “camera” you choose to believe. Certain accounts and impressions of the diminutive Eugene line up with each other fairly consistently no matter who’s relating them while others do not, but within fairly short order it’s clear that Brown is concerned with telling us just as much about the people doing the talking as he is the person they’re talking about — and, in a very real sense, Eugene is only a cipher anyway. He could be just about any child actor swallowed and spit up by fame from Gary Coleman to Emmanuel Lewis to Coreys Haim and Feldman — in fact, Brown has stated that he’s a composite character whose story is made up of bits and parts of what he’s read about all those one-time kid stars and many others. He’s more notable for what he represents than for who he is.

Which could be, maybe even should be, this book’s great, glaring weakness — and yet it’s not. Because, again, it’s really not about this kid at all. It’s about how Hollywood catapults young people to careening heights of success they’re in no way prepared for and discards them when they’re of no further use on the one hand, as you’ve no doubt already surmised, but Brown is equally concerned with juxtaposing phony show-biz image creation with hard and fast reality, and also with calling bullshit on the societal illness that is nostalgia, in particular, 1980s nostalgia — a decade so transparently fraudulent and vapid that, frankly, only a complete moron would ever want to relive it in any way, shape, or form.

To that end, Brown’s color choices are both important and instructive: while black, white, and gray tones are his primary palette, he uses a dusty shade of rose as an accent color in scenes set in the present, then lays it on thick in the snippets that present footage from “Everyone’s Friend,” the fictitious sitcom Eugene starred in, literally forcing us to see the past through rose-colored lenses. It sounds painfully obvious, sure, but it’s no less effective for that, and there are probably any number of cartoonists who, upon seeing it, will have a “why didn’t I think of that?” moment. It’s probably also worth noting that the ‘80s sitcom stuff is also uniformly presented by means of a strict nine-panel grid, a venerable page layout very popular at the time thanks to Alan Moore and Dave Gibbons’ Watchmen — a nice little “inside baseball” aesthetic wink-and-nod on Brown’s part to the long-time comics readers in his audience.

Still, while the cartooning here — rendered, as ever, in Brown’s trademark minimalist-yet-in-no-way-devoid-of-personality style — is uniformly strong, it’s nice to see him confident enough in his writing abilities to lean into his narrative to draw out key distinctions between past and present, fantasy and reality, as well. A particular favorite scene of mine features the actor who played the dad on “Everyone’s Friend” talking about the head-trip he got as a then-closeted gay man being forced to portray a womanizer, then opining that if the show were re-booted today, they’d probably have the dad be gay himself — before finishing the interview by letting any prospective producers of said re-boot know that he’d be available for such a role should they want him. It speaks to the harsh dichotomy between show-biz image crafting and the real world, sure, but also to the narrow cultural conservatism of the era (a point driven home by elsewhere in the book when no less than Ronald Reagan writes a complimentary letter to the producers of the show and Nancy makes a cameo appearance on it as part of her laughable “Just Say No” anti-drug campaign), and the eternally desperate plight of the jobbing actor.

Still, there’s no denying that none of these concerns Brown explores are particularly new or even under-represented in the media at large: we’ve all known for decades that Hollywood gives young actors a popular catchphrase (in Eugene’s case it’s “I don’t understand”), milks them for all they’re worth, offers little by way of preparation for the psychological stresses of fame or anything like financial guidance, and then leaves them high and dry when their moment in the sun is over with, for instance — and yet the problem continues. The task Brown sets his talents to, then, isn’t that of making unique points, but of expressing important points in a unique way. He certainly succeeds at that, and by crafting a “documentary on paper” he’s working his way from the outside in, so to speak, and giving readers a chance to get to know a lot more about Eugene than we would via some dry re-telling of his fictitious (strictly speaking) life.

Perhaps more crucially, though, we not only get to know about his entire life, but also about the milieu in which he operated, and thereby come to not only understand that the poor kid never had a chance and, more crucially, why he didn’t. Child Star may be more ambitious in terms of its structure and methodology than it is in terms of its subject matter, then, but it’s nevertheless an accomplished and thoroughly gripping page-turner that both has something to say and a damn fine way of saying it. 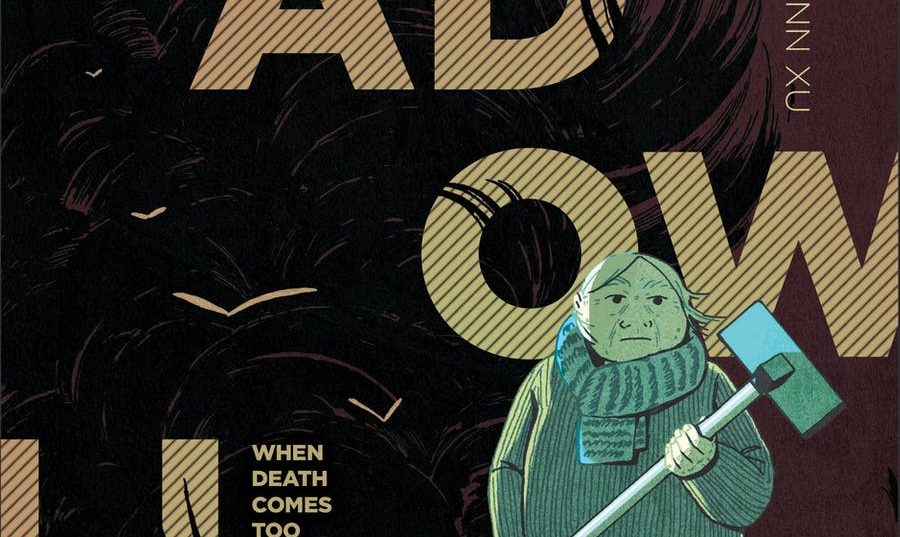 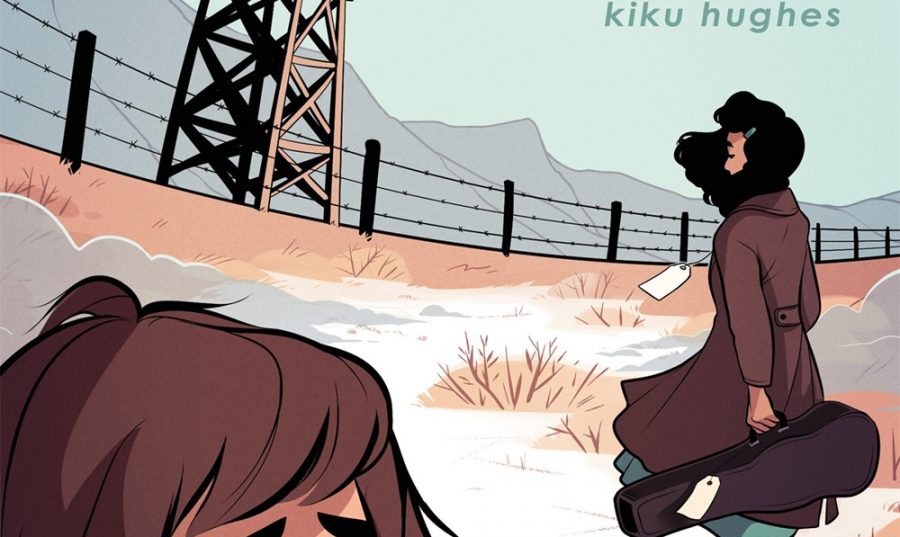 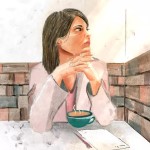 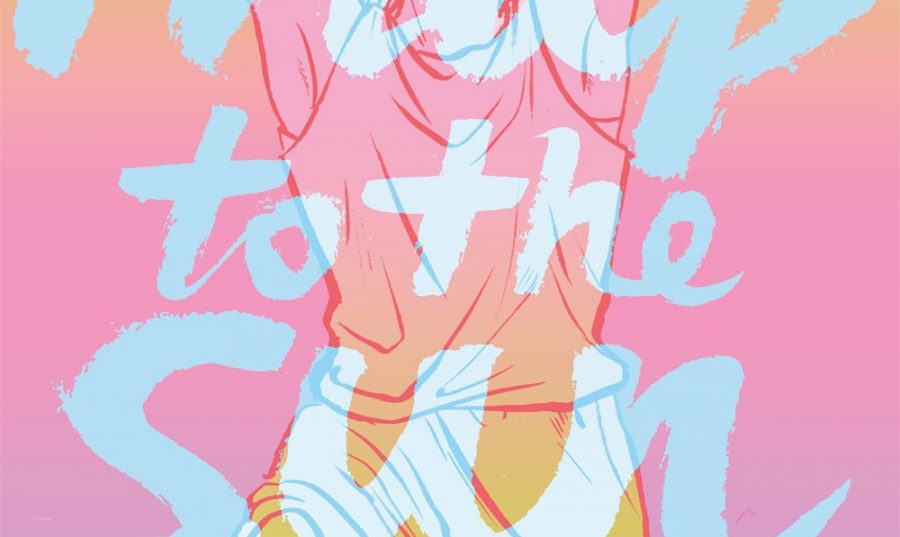