Being alive in the United States right now is a hell of a thing, isn’t it? While much of Europe and Asia have managed to mostly contain COVID-19, keeping cases to a manageable level, things are spiraling up in predictable and horrible ways here. The internet, and social media specifically seems to feed the human predilection for anxiety. I hate that doomscrolling is a word. More importantly, I hate that I do it.

If the last 6 months has taught us anything, it’s that endurance is the name of the COVID-19 game. How well you could hang between March and April is small potatoes now; how long you can hang between July 2020 and January 2021 is the real ticket. In these dark times, we hope that SOLRAD offers you a small amount of solace, and hope that you find our work helpful. I feel fully convinced that this work, now more than ever, is critical.

Last month we reported on our concerns with Desert Island’s Rescue Party Kickstarter. You can read more at the link below, but in short, I was concerned that the project sidelined participating artists during a time of economic turmoil.

While I still believe that the Rescue Party project is potentially exploitative (the project has been postponed as of this posting due to the ongoing righteous BLM protests), I also believe that we may have overstepped our bounds. While we did speak with artists about their concerns with the project in general prior to going to print, we did not center the artists involved in the Rescue Party project in our advocacy; we could have done a better job trying to figure out who was engaged with the project, and make sure they felt as though they were getting a fair shake.

To that end, SOLRAD is doing some grant-writing with the goal of developing an advisory council that will help us with situations like this in the future.

The comics community is doing what it can to fill gaps, and a few new mentorship programs have surfaced are worth note. Sloane Leong and Leslie Hung are starting the Salt & Mentorship, Gale Galligan is running another round of their mentorship program, Roman Muradov is doing an illustration-based mentorship, and other folks are gauging interest in similar activities.

We’re now in our seventh month of publication here at SOLRAD, and I’m excited by the way the magazine has grown and changed over our short history. We will be releasing some updated information, including pitching guidelines, this month, so if you want to write for SOLRAD, please keep your eyes peeled.

This month, you can expect some great features at SOLRAD, including: 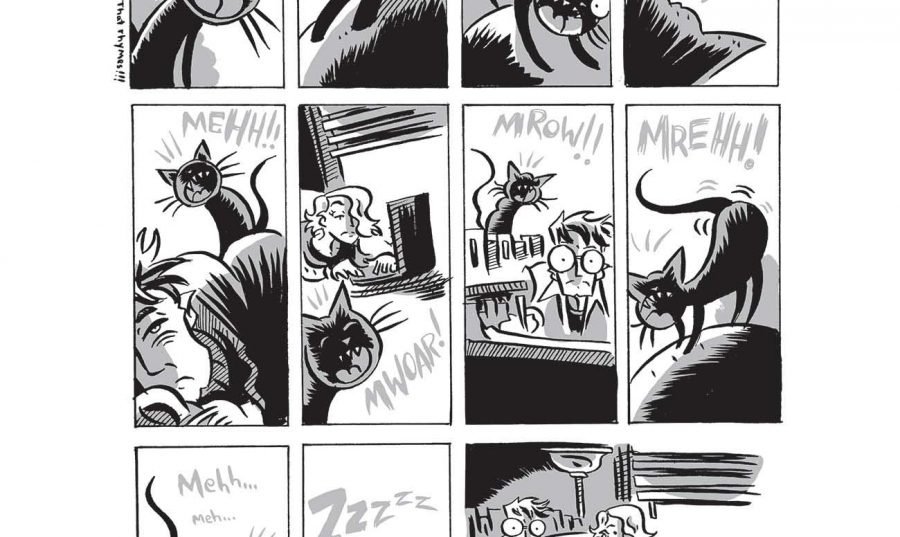 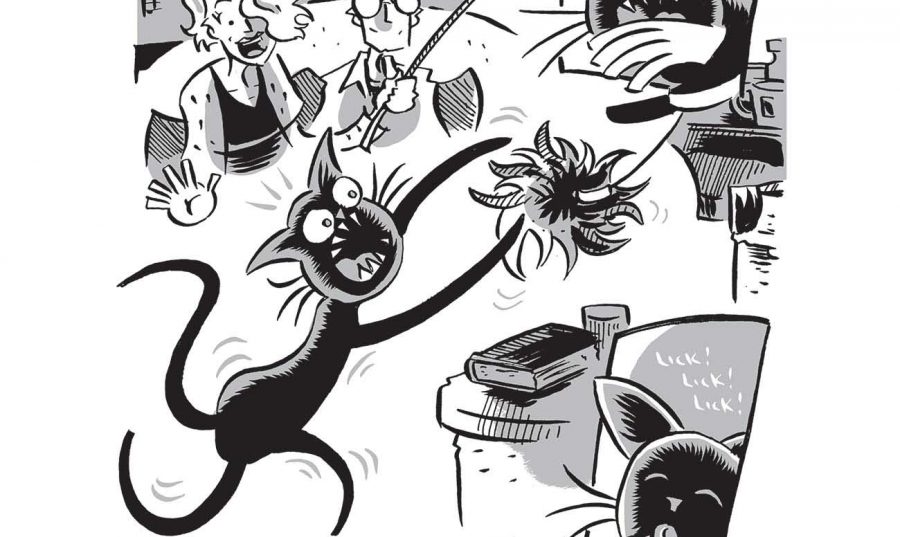