Today we have an excerpt from The Cats of Ostia Antica, a book currently being crowdfunded as a part of Tinto Press’ 2020 Kickstarter.

Tinto Press is a Denver-based independent publisher of comics and graphic novels. Their 2020 season is a planned 5 books, including work by Karl C. Krumpholz, Josh Pettinger, and Julian Brier. They have about a week left on their campaign, and it’s already met its funding goal.

Here’s a description of the book from Tinto Press’ publisher, Ted Intorcio: The sun sets on a seemingly normal day over the ruins of the ancient roman city of Ostia Antica. The groundskeeper tends to his duties and is kept company by the cats that inhabit the nooks and shadows of the historical site. What was once a seemingly normal dinner after work for the groundskeeper takes a turn when he loses consciousness and finds himself in a slightly skewed reality. Led by one of his feline friends, he finds himself back at the gates of Ostia Antica and what lies beyond is a resurrected city full of ghosts and ghouls of every kind, beckoning for him to join the party.

You can find out more about the project here. 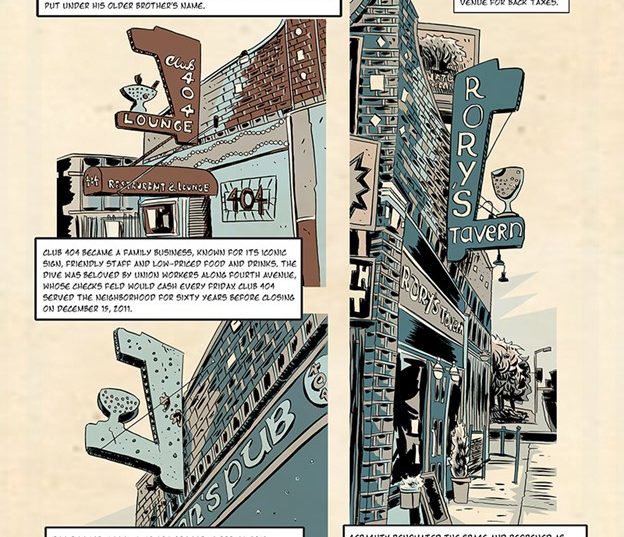 SOLRAD's lead critic finishes off the week with a review of Karl C. Krumpholz's QUEEN CITY, published by Tinto Press. 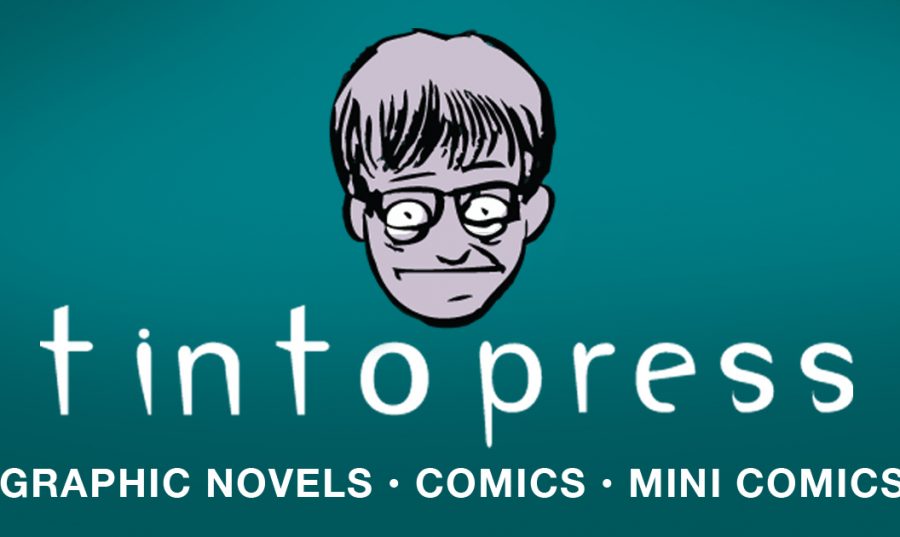 Following up on our extract from Julian Brier's THE CATS OF OSTIA ANTICA, we have an interview with Ted Intorcio, the publisher of Tinto Press. Tinto is Kickstarting the publication of Brier's comic now.