The first collection of The Lighthouse in the City, which contains January-March of this series, is now available from Birdcage Bottom Books.

Previous PostKnowing Is Half The Battle: Jessi Zabarski Gives Advice on the Publishing IndustryNext PostSOLRAD Presents: Love Me Like an Autograph #6
0Shares
covid-19karl c. krumpholzthe lighthouse in the city 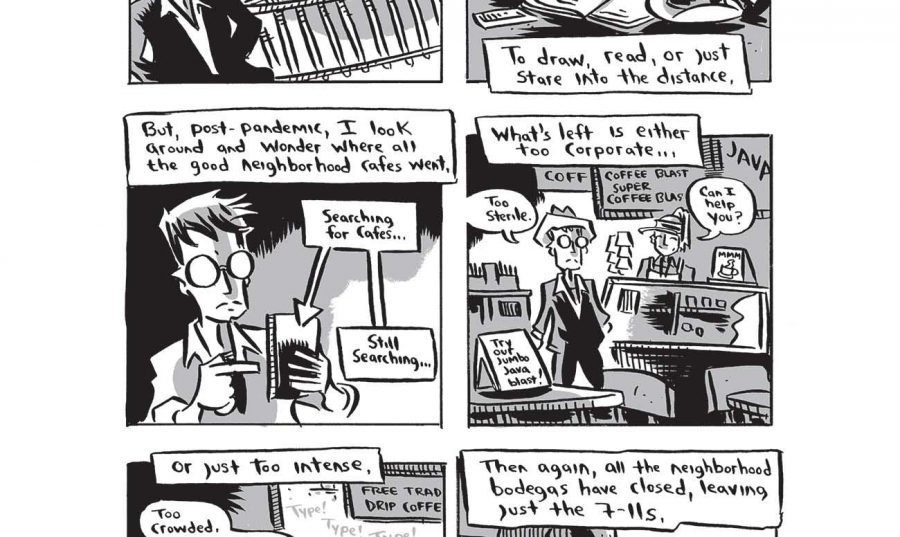 Karl gets into the wayback machine to tell about his history with Kelly and their families in this week's collection of THE LIGHTHOUSE IN THE CITY.

SOLRAD StaffJuly 28, 2021karl c. krumpholz, the lighthouse in the city 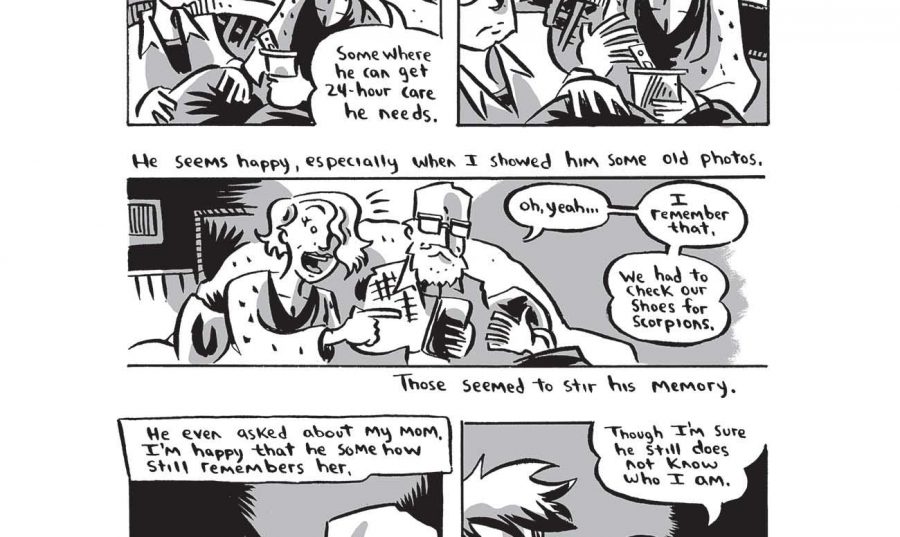 SOLRAD Presents: The Lighthouse in The City: July 7 – 13

Enjoy another week of Karl C. Krumpholz's THE LIGHTHOUSE IN THE CITY, brought to you by SOLRAD Presents!

SOLRAD StaffJuly 21, 2021karl c. krumpholz, the lighthouse in the city 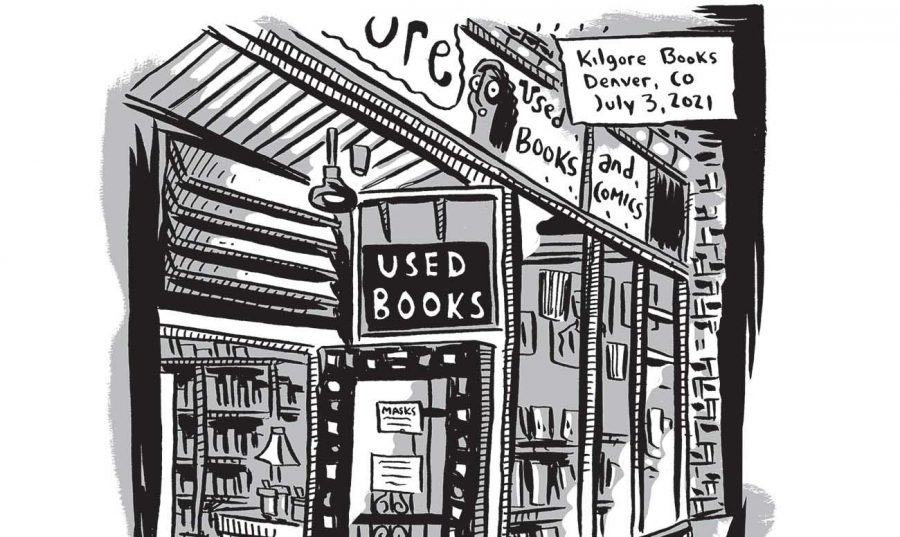 SOLRAD Presents: The Lighthouse in The City: June 30 – July 6

Hark! A new set of pages from Karl C. Krumpholz's THE LIGHTHOUSE IN THE CITY have arrived at SOLRAD for your reading pleasure. Enjoy!