There’s no urban legend like a rock n’ roll urban legend, and Italian comics creators Paolo Baron and Ernest Carbonetti have apparently taken that to heart.  Following on from the reasonable amount of critical and commercial success that came their way after the release of  Paul Is Dead, the duo have re-teamed for another exploration/examination of one of rock’s more enduring mysteries, and have further made it clear that this follow-up graphic novel, Jim Is Dead (Image Comics, 2021) represents the middle installment of something they’re calling their “Conspiracy Trilogy” — and right off the bat, I’m of two minds about that whole idea.

I mean, sure, Baron and Carbonetti bear no responsibility whatsoever for the likes of “Pizzagate” and QAnon, but at the same time, no art (or its publication/release) exists in a vacuum, and the whole notion of “conspiracy,” as the term is generally understood, is a fairly toxic one right now. Not living in the US, these creators may well be blissfully unaware of the extent to which paranoid thinking has gripped this country, particularly one of its two major political parties, and, as far as conspiracies go, the “idea” that Paul McCartney died and was replaced by a double, or that Jim Morrison is alive and well and living in self-imposed exile away from the limelight, each represents a harmless enough flight of fancy. But added up over time, one piled atop another? That way lies madness, my friends, and there’s madness aplenty infecting the broader zeitgeist already.

It also goes without saying, however, that it’s not like Baron and Carbonetti originated the ideas they’re playing with in these books. Indeed, “Jim lives” theories have been circulating for decades, with even the definitive biography of Morrison, Jerry Hopkins and Danny Sugerman’s No One Here Gets Out Alive (still, I’m reliably informed, a “rite of passage”-type read for many high schoolers), engaging in speculation that the frontman of The Doors may have simply chosen to walk off and lead a quiet life away from the insanity and attendant demands of “rock god” superstardom. But when we get into the whole “27 Club” thing (indeed, the subtitle of this volume is “The Mystery Of The Lead Singer Of The Doors And The 27 Club”), suddenly the gap between rock n’ roll urban legends and Illuminati/Mason/Rothschild global domination plots narrows considerably.

Five minutes on Google is more than the time required to unearth screeds about Brian Jones, Janis Joplin, Jim Morrison, Kurt Cobain, and Amy Winehouse being secretly assassinated by nefarious agents of the so-called “New World Order,” for instance, which is laughable enough on its face, but it’s also plenty disturbing in terms of what it says about both the grifters peddling such crap and the suckers eager to believe in it. What, though, should disturb us more: the fact that life has become so confused and devoid of meaning that the intellectually and philosophically lost feel some sort of profound need to tie every single tragedy or inexplicable occurrence together, or the fact that real people who lived real lives with real problems and challenges have been reduced to grist for the hucksters’ mill?

By and large, Baron and Carbonetti ignore these larger questions and simply go about the business of telling a story about a man who goes looking for his missing journalist son after said offspring discovers who he believes to be Jim Morrison alive and well in a picturesque Italian coastal town. Apparently, this premise was extrapolated from writer Baron’s own happenstance encounter with Superman actor Henry Cavill in the, go figure, picturesque Italian coastal town where he lives himself, and so, in that respect, the idea that an entirely random occurrence would serve as a de facto springboard to a story that, at least at first glance, concerns itself with utterly negating the very real phenomenon of random occurrence on a conceptual level is ironic, but apart from that, if I’m being perfectly honest here, the less said about the story the better. Not because it’s especially or appreciably bad per se, but because it’s a mystery, and giving away too many details in a review of a mystery has always been bad form, even before the advent of “spoiler police.” I will say, however, that as mysteries go, it’s a competent enough but far from compelling one, with Baron pulling the old trick of delivering far more sizzle than steak and the resolutions to his many questions being a mixed bag in terms of their overall satisfaction quotient. I didn’t regret reading it, by any stretch, but neither did I gain anything of lasting value from it.

What saves the entire project, however — as was also the case with Paul Is Dead — is Carbonetti’s flat-out stunning artwork. His inventive page layouts, impeccable sense of composition, dramatic figure drawings, immersive backgrounds and locales, and intuitively expressive faces and body language are all gorgeous enough, but add in his rich watercolor hues and the end result is something that’s often downright breathtaking to behold. I may have a number of qualms with this project, but the art certainly isn’t one of them — and it’s the art that will get me to come back for Baron and Carbonetti’s third and final rock n’ roll conspiracy yarn, whatever its focus may be (my money’s on Kurt Cobain). All questions about the aims and goals of this series and about the sometimes-tepid nature of its scripting aside,comics is still a visual medium first and foremost, and with visuals like this even a “pizzagate” or QAnon comic would be worth a look — but not, for the record, serious intellectual consideration.

At the end of the day, much the same can be said of this one. even if, as mentioned earlier, it’s largely harmless — but if some nut reads it and takes it upon themselves to dig up Morrison’s grave at Pere Lachaise? Baron and Carbonetti may suddenly find themselves with some uncomfortable questions to answer.

Author’s postscript: Even in this hyper-conspiratorial climate, it should be stated that certain “conspiracies” are more plausible than others, and I don’t mean to cast aspersions on everyone who’s interested in this stuff. The death of Brian Jones, for instance, is incredibly suspicious on its face, but lumping his possible murder into some wide-ranging “27 Club hit-list” nonsense does the ongoing search for answers — and for justice — in his case no particular favors. All too often, it seems, the actions of the “conspiracy crowd” take us further away from the truth, rather than bringing us closer to it. 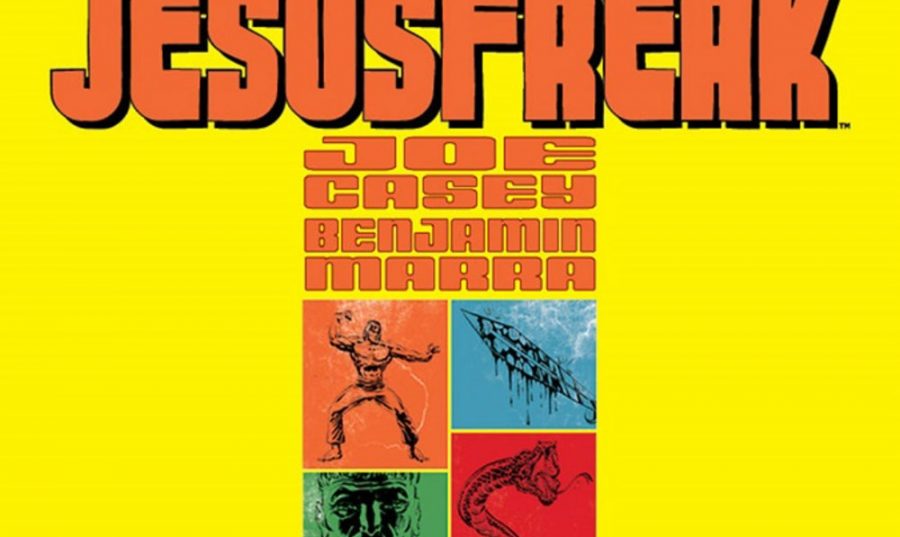 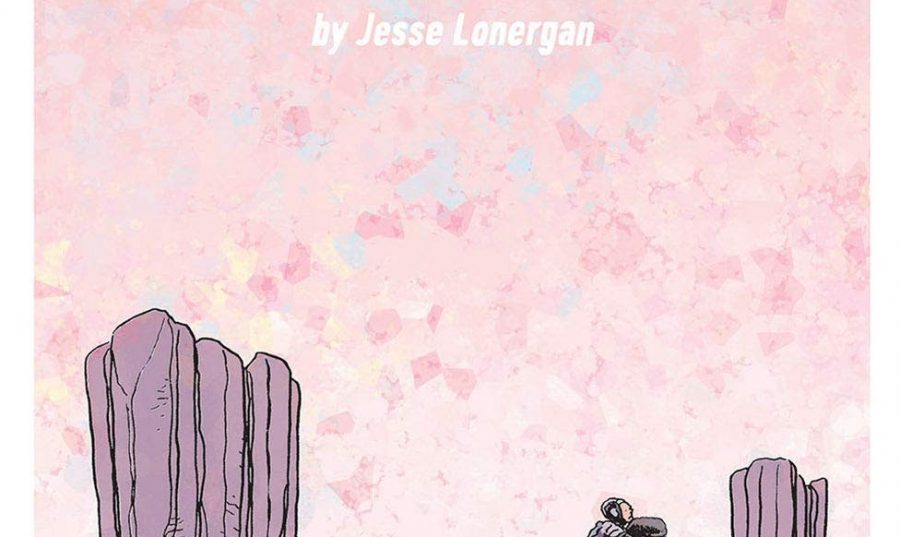