You may have noticed there was no Comics Gridlock last month. You’ll have to forgive me. I was being chased by rabid wolves or something, you know how it is. Definitely, it was something funny and awesome and not “I moved to a new apartment and had to spend a long time packing and unpacking banker boxes.” Somehow, I will atone for my sin. Fortunately, while I was on the run the wolves gave me time to read a few comics. Let me tell you about a few:

There’s a little aside in this comic where a kid talks about going to a theater to see ET and wandering into a screening of Blue Velvet. In another artist’s hands, this might be a trite joke, but for Ineke’s work it’s almost a statement of intent – his focus as a cartoonist and storyteller is always trained on the world of bored, curious, unlucky children roaming that little bit too far and transgressing upon the horrors of the unknown and the all-too-real cruelty of adults. ET and Blue Velvet explore these themes as well, in a way. Like Ineke’s debut graphic novel The White People, Eloise is a work of cosmic horror about the dangers children might face when they wander off the beaten path, with the underlying fear that the eldritch horror in the depths of the woods may in fact be part and parcel with the unspeakable abuse that many children come home to when they take the road home and do not stray. It’s also a ghost story perhaps, the presence of little Eloise emerging and fading from its pages.

Ineke’s comics have rightly earned comparison to Jeffrey Catharine Jones, a stated influence. Like Jones, Ineke evokes the fantastic with sensuous, loosely sketched lines and minimalist, chiaroscuro delineations of space, with Ineke’s major innovation being the addition of xeroxed images which elude comprehension, a representation of the dreadful unknown. Also like Jones, Ineke lends a melancholy to his unknown realms and their lonely inhabitants, a yawning desire at the borderline of eroticism and despair. Ineke charts the grotesque both real and imagined with care and sensitivity. This comic may be too painful for many readers to bear, but others may find there to be as much recognition and empathy in these pages as tragedy and dread.

1970 marked the darkest point of Osamu Tezuka’s storied bibliography, with the bankruptcy of Mushi Production and creative frustration spiraling the master cartoonist into a manic depressive hellscape, during which time he dashed off many of his shorter “mature” works until the unexpected success of Black Jack finally tore him away from his misery. These are some of Tezuka’s rawest manga – Alabaster, Apollo’s Song, The Book of Human Insects – slapdash, experimental episodes of nihilism and libido in that strange space between giving up and totally free artistic expression. Tezuka tries everything in these comics in hopes that something will stick. In the process, he bares all.

Bomba! is one of these comics, a vile yet earnest romp of raging incel nihilism somewhere between the loosely poetic slapstick melancholy of Jerry Lewis’ Percocet era and the enraged genre mishmash of Stephen King’s blackout drunk era. It’s a bitter comic about a boy with a mean ugly mom, a deadbeat dad, and a violent school teacher. The boy’s life is miserable, he hates himself and he hates everyone, with the exception of a new teacher at his school who is beautiful and good. Then his incel anger manifests as a giant ghost horse, the titular Bomba, who tramples everyone who’s ever been mean to him. In life, Bomba served as a warhorse for the Japanese military in the Second World War, only to crush her rider to death thanks to the power of prayer. Bomba’s rampage grows further as the boy’s first unrequited love meets an unfortunate death in Tokyo after sleeping with “six or seven men,” a crime for which the whole city must be punished. The stampede rages on while a beautiful lady doctor who looks a bit like Sapphire pursues this boy whose self-loathing and malevolence grows like a sickness and feeds the hooved goliath. It’s kind of about post-war trauma, kind of an exercise in deeply misanthropic misogyny, mostly a garbled attempt to meet a deadline and might represent Tezuka’s own battles with neurotic inner demons, a metaphoric binge/purge cycle through all his anger and self-loathing. All of this comes to the reader in the form of crazy virtuosic cartooning, Tezuka’s insane knack for expressive panel layouts barrelling through some furiously propulsive imagery. And at the center of it all is a really cool-looking horse.

A novelty item for nerds. Sadly, I am one of those nerds. There is nothing more to be said without saying far too much about the pop culture franchise which this manga clings to readers’ feelings like a parasitic leech. It’s a bit strange how much this manga milks gags about one of the most respected anime directors in history harassing and groping women, but, I dunno, I’m sure that’s what the readers of the specialist magazine this ran in find funny, I can’t really work up a strong feeling about it. For the nerd whose perversions run more towards knowing the names of staff members as much as distinguishing a Zaku from a Guff, there’s some entertainment value in seeing directors and animators you know and love rendered as muscular pretty boys experiencing the burning passions of shonen heroes – I will admit to cackling a bit at the haughty bishonen version of legendary character designer and manga artist Yoshikazu Yasuhiko – but there’s really nothing here that’s nearly as funny as any actual quote from Yoshiyuki Tomino, the man who once declared to an audience of fans that his idea of a sexy woman was Snow White. It’s a comic begging to be harvested for “out of context” posts on social media, postmodern in that drab way our shitty future always seems to crave. Next time, make Tomino a vTuber.

That’s it for this month. As I write this, it has been exactly two years since I began hormone replacement therapy, a few months before which I first took the step of asking my editors to change my byline to the name which I live by, the one which I chose for myself. There are more important things to reflect on which do not belong in a published column in an online magazine, but I find myself thinking about what a serious turning point this was for me in my writing as a comics critic. I don’t know if my work changed, really – I certainly have writing that embarrasses me but my articles for the Comics Journal and SOLRAD are not among them – but it was around this time that I began writing more of my criticism in the first person. As a critic, it isn’t my job to talk about myself, and I have grown ambivalent about the expectation that a writer like myself should “see myself” in anything I’m writing about. But it’s my writing. This is written in my voice and it’s what I’ve always wanted to do.

I want to take a moment to acknowledge the recent passing of cartoonist and musician V.A.L.I.S. Ortiz, confirmed in Ines Estrada’s monthly newsletter for publisher Gatosaurio. V.A.L.I.S. was an incredible artist, a visionary, her comics that were collected in the RIP MOU zines astonish me and I hope that her creativity will always be remembered. Condolences to those who knew her and loved her. I only knew her by her art but I will miss her too. 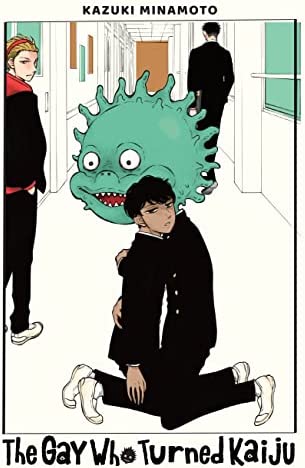 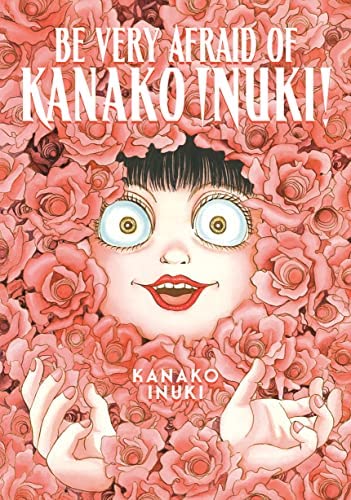 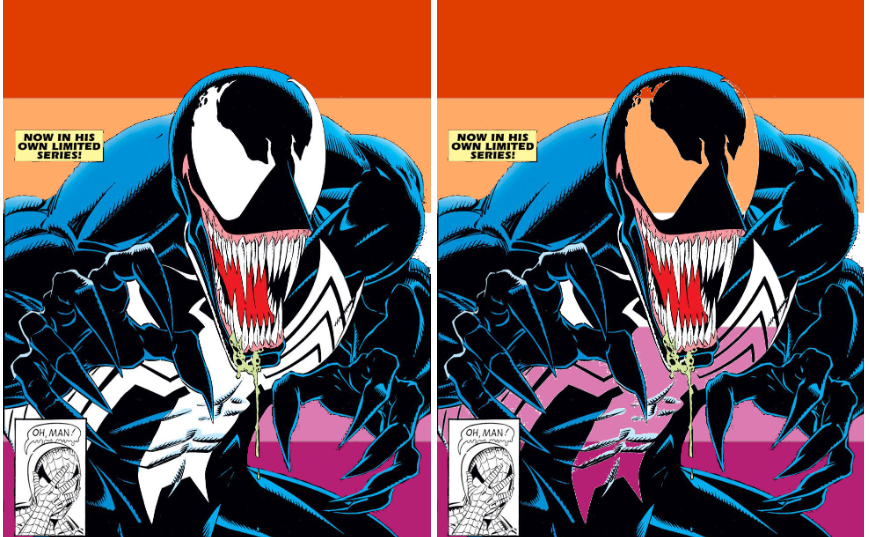