There are some fictional works, (the rarest of them) that transcend enjoyment, that seep into the brains of those who are experiencing it, that warrant repeated viewings, each of which will inevitably result in different sets of interpretations. In this, the world of ambiguous fiction is neverending, at least in regard to the ways it can be perceived by audiences. Tatsuki Fujimoto, (wunderkind creator of the smash hit Chainsaw Man) should be no stranger to this concept, as his beautiful ode to escapism, Goodbye, Eri received massive acclaim, and, of course, mass speculation. With his newest one-shot, Just Listen To The Song, Fujimoto attempts to unpack the stress and debilitating dread that can come from such over-analysis.

The story centers around a high school boy whose life is flipped into a mess of humiliation when a personal love confession song is shared online for the entire world to hear. What initially serves as a potent dose of social destruction eventually evolves into something else entirely when strange interpretations of his song begin to flood the internet. A phantom in the background of the video reveals a ghostly presence, which must be the sign of an oncoming curse, reversing the song reveals an anti-gun message, a cat becomes the sun, an ambiguous flowing object a sky fish, and so on and so forth. Our protagonist maintains that these messages are nothing but hearsay, restless minds given too much time to wander. His denouncements are brushed under the rug by those who remain convinced of their conspiracy theories.

This plotline runs parallel to some of the real-life communities that gather around fictional works to contemplate different meanings, no matter how outrageous they might be; Stanley Kubrick’s The Shining has been analyzed to death and then into the afterlife itself: it is the story of the Holocaust, of the moon landing, of the Native American genocide. A bear costume becomes a revelation of pedophilia, a poster on the wall becomes a minotaur, and Calumet Baking Powder becomes proof of the film’s secretive messages, as does an Apollo 11 shirt worn by one of the primary characters. Some theories are more believable than others, but each will have its defenders, some of which would not yield in their incessant theorizing even if Kubrick himself returned to disprove them (for more on the obsession around The Shining, see the documentary Room 237 by Rodney Ascher).

Rampant theorizing has only become more common with the advent of the internet, with dozens of accounts theorizing about what the future of different fictional works will have in store (Berserk By the late Kentaro Miura receives a fair amount of traffic in this regard). There is nothing inherently wrong with analyzing fiction, but when the analysis begins to take precedence over the experience of it, something valuable is lost, emotion is thrown away in exchange for cold intelligence. Even the coldest of fictional works, such as those by Michael Haneke (Funny Games, The Piano Teacher, Code Unknown), attempt to invoke a visceral response, a response that would be almost inevitably muted if one were to prioritize finding meaning during the viewing experience. There is room for both experience and analysis, but the two should be kept (mostly) at a distance from one another, so as to not lessen the impact of either component.

Fujimoto seems to fear that the emotion, the raw truth of fiction, is being lost in a sea of interpretations, many of which are simply nonsensical. In Just Listen To The Song, when the now famous confession singer releases his second song, simply titled “Just Listen To The Song”, he is met with a muted response of boredom and disappointment from the same people who were obsessing over his previous work just days before. People lose interest in his work when it fails to live up to the gargantuan expectation placed on it, an expectation that is, of course, based on ideas that were never the creator’s to begin with (another Kubrick parallel, as his final film, Eyes Wide Shut was seen as a great disappointment, in part because it did not fill the same profound cinema space as his previous work: The Shining, A Clockwork Orange, 2001 A Space Odyssey, etc).

In the end, the true meaning behind the original confession song is only known by the woman who it was originally intended for (who swiftly rejects the protagonist early on in the story). She talks to him about how the song must be about the time that he drew her for a middle school art class. The meaning is that simple, if only audiences would just listen to the song, they would know, but people are often too busy listening to/entertaining themselves to give anything or anyone else the time of day. Things aren’t always as deep as they seem, sometimes the surface is all there is to it, and sometimes there’s nothing wrong with that. Not everything needs to be symbolic, metaphorical, contemplative, or even intelligent. Sometimes a work of fiction only needs to be heartfelt, personal, or loving.

With Just Listen To The Song, Fujimoto puts together a masterful ode to the creators whose works are hijacked, stolen from them, and reworked for the purposes of others. This is a struggle that artists simply have to accept, no work exists in a vacuum, and people are free to take away what they wish from any given creation. Though the protagonist deletes the videos, they have been downloaded over and over again, making room for more theorizing and ridicule.

One last thing to note is that the release of this manga following the release of Goodbye Eri, the most hyper-analyzed Fujimoto one shot to date, presents a metatextual viewpoint on the subject. Is Fujimoto trying to tell us that our interpretations of Eri are far-fetched? Or is he simply trying to warn against what could possibly become of us if we become obsessed with the possible depth of his work? It could be.

Then again, maybe I’m just reading too much into it. 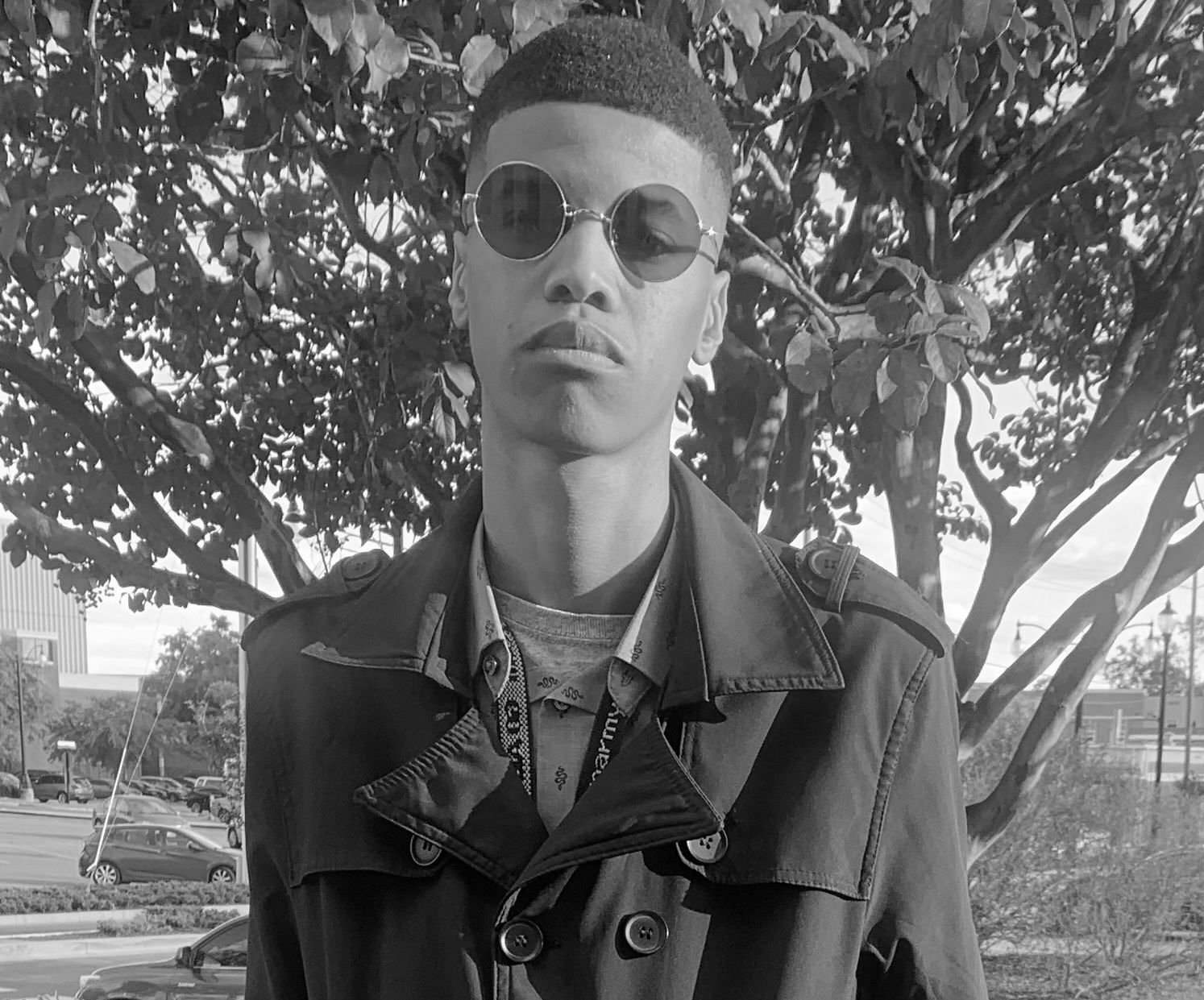 I'm a writer who is in love with the often thin line that separates fact and fiction, and the gray spaces in between. I currently live in Mississippi, where I am (finally) finishing out a Bachelors in English Literature. Outside of that, I am feverishly planning my second major short comic and my first comic series. I hope to make people realize new things about themselves in time, until then, I recommend taking a long look in the mirror; something that humans don't do often enough.