Part of the goal of Fieldmouse Press, the nonprofit press that publishes SOLRAD, is to advance the comics arts. We see the continued social and economic success of cartoonists as integral to that goal. SOLRAD has devoted and will continue to devote resources to this area of focus.To this end, we are running an ongoing feature at SOLRAD called KNOWING IS HALF THE BATTLE where we both feature an artist every week and ask for their advice about navigating the world of comics publishing, best practices for the business of comics, and other general advice. Today on KNOWING IS HALF THE BATTLE we’re featuring tips from LAURA KNETZGER.

Laura Knetzger graduated from the School of Visual Arts in 2012. She has worked as a storyboard artist for Adventure Time. She lives in Seattle and makes comics about feelings. Her works include Bug Boys and Sea Urchin. You can visit her website to find out more, and you can find her online on Twitter and Instagram.

In small press, I expect publishers to handle print production, printing, distribution to a small number of bookstores, storing the books, promotion on social media, a small number of creator copies for me to have/sell, and paying me a small advance.

For big publishers, I expect them to handle print production, printing, wide distribution, promotion on social media, sending copies to review publications/sites/bloggers, a small number of creator copies for me to have/sell, and paying me a large advance and royalties once my advance earns out.

My #1 advice for submitting to agents and publishers…

Keep it brief and pay attention to their submission guidelines. Be sure to address whatever questions they want you to answer in your query letter or email, but other than that you can let your portfolio speak for itself.

Look out for if they never mention payment. Being upfront about “We’re a tiny press and can’t pay much.” is vastly preferable to people who dodge the question or are vague about money.

Looking back, I wish I had been more harsh about having a contract instead of handshake deals with small presses. Most of my small press publishers would send an email with the details and I would just email back “I agree.” which is not exactly the same thing as a contract. Czap Books had a short contract, that was the first book contract I ever signed.

On a personal level, pay attention to how your publishers treat people. How do people respond when you bring them up? Do they act differently around people they could gain something from? This sounds shitty and judgemental, I know, but personal red flags really can mean this person has bad intent.

It can be worth it if you’re contributing to a cause you believe in or to help a friend. I would say be careful about setting a precedent that lets them always expect to be able to get cheap work out of you, though. Again, a short contract can help you avoid misunderstandings, or at least an email that contains a sentence like “I will produce X work at Y dimensions, due at (date), for $Z. Do you agree?” This helps avoid scope creep and keeps a record of the transaction.

If a publisher/offer seemed too good to be true, here’s how I’d check it out…

If I didn’t have an agent, I’d try to talk to everyone who worked with them in the past to get their impressions. If I was going to be one of their first ever clients, I’d pass. Maybe this is embarrassing, but I ask my dad for his advice on a lot of my contracts since he’s been self-employed for a long time.

As I do have an agent, I’d go to her first to get her feedback on the deal. So in short, try to find an expert and ask for help.

Don’t expect anything from the CBLDF.

If it’s a problem with a publisher, I’d try to finish the job as fast as possible and then never work with them again and have no qualms about telling other artists they’re bad to work with.

My best tip for promoting your work online and at cons…

For online, post your work shamelessly. Use your official account to post work and chat with other artists, but make a private one for really personal posts and talking shit.

For cons…I’m not the best person to ask about this because I’m not great at making money at cons. I consider breaking even a successful con. This is because of my own shortcomings as a salesperson and I find managing stock of books to be really tedious so I just bring what I can fit in a suitcase. If you’re networking at a con, I recommend having business cards or a zine you printed for cheap to give to people when you introduce yourself. If you get someone’s card in return, send them a “it was nice meeting/chatting with you!” note on email or Twitter.

I’ve been thinking a lot lately about ways to make more money with my art, and I feel like there’s 2 things I see artists doing. One is to run an online shop where you sell postcards, prints, sticker packs, enamel pins, and so on. The other is to encourage people to form a parasocial relationship with you, so they are more likely to pledge to your Patreon account or buy from your shop. I accidentally started watching “Studio Vlog” on Youtube, where people film themselves mostly drawing, chatting, and packing orders for their online shops. It makes this weird recursion where the vlog is also an art piece where they’re performing making visual art. One of the vloggers had a video recently where she said she pretty much has to keep making Youtube videos, that all the traffic to her shop is from Youtube, not platforms that are allegedly for visual art like Instagram. Lately, social media makes me think of the fairy tale The Red Shoes, about a pair of shoes that make you dance until you die.

To take care of your health / mental health as an artist, I recommend…

Rest. I know “time is money” and it takes a lot of privilege to even have the time to stop drawing for the day if your hand hurts. But I beg everyone to rest when they need it.

I really wish there was more discussion about the business side of things. I know everyone says that. When I was younger I was so concerned about being An Artist and being Taken Seriously and Having Unique Ideas and whatever and I used to find that empowering. Lately, I find thinking about myself as a Worker in an industry, deserving of fair pay and labor protections, to be much more helpful.

It really does suck that each of us has to reinvent the wheel when it comes to learning how to advocate for higher wages. I wish someone had taught me what the terms in contracts mean, and the importance of getting an agent. I wish comics could decide on what fair pay for our labor actually is, instead of all of us cobbling together expectations from the wildly different advances publishers offer.

I wish someone told me to seek out and savor the pleasures of drawing comics, and for all the hard work that goes into it, there is pleasure to be found in it. 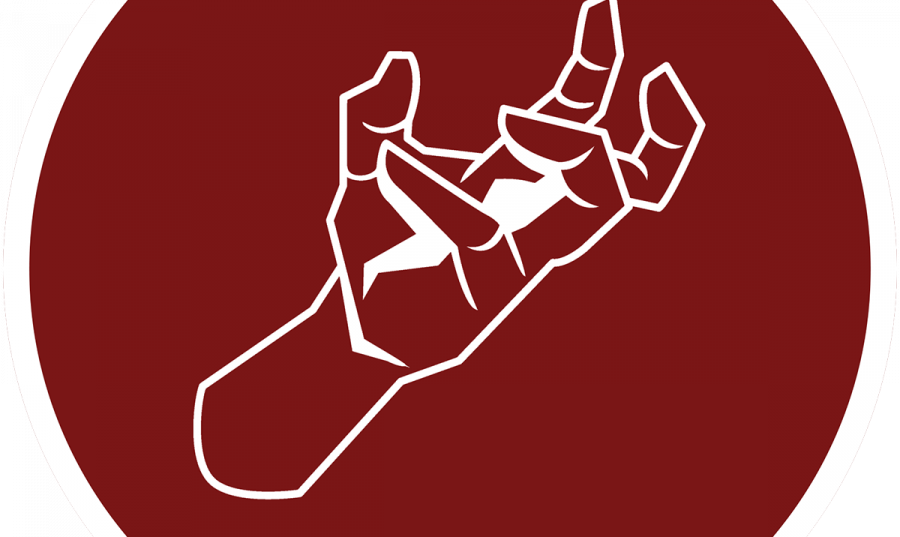