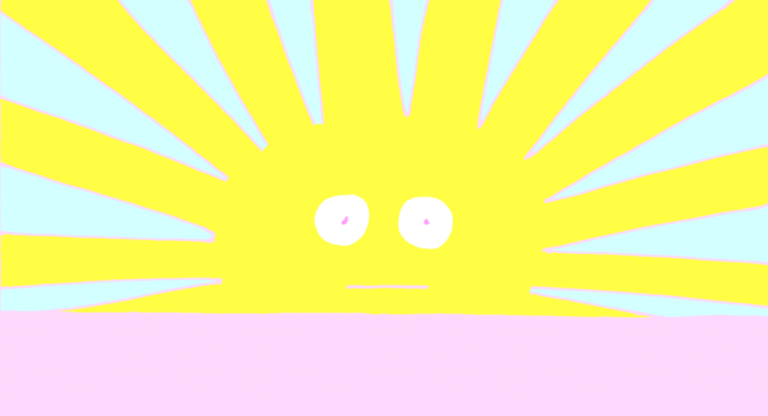 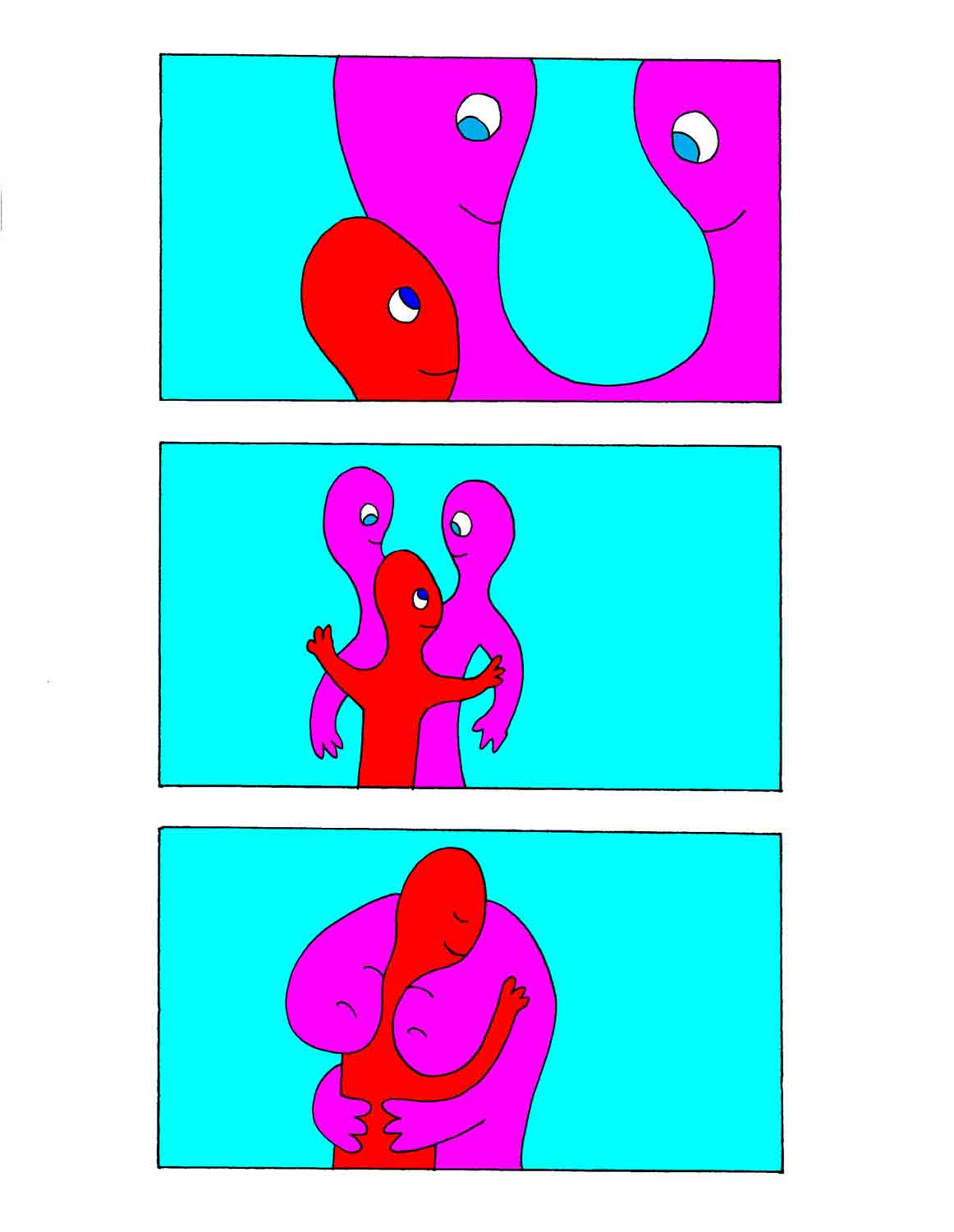 SOLRAD StaffJune 22, 2021SOLRAD Presents
We hope you enjoy another of Erik Nebel's enchanting abstract comics, along with its process images, this week on SOLRAD Presents! 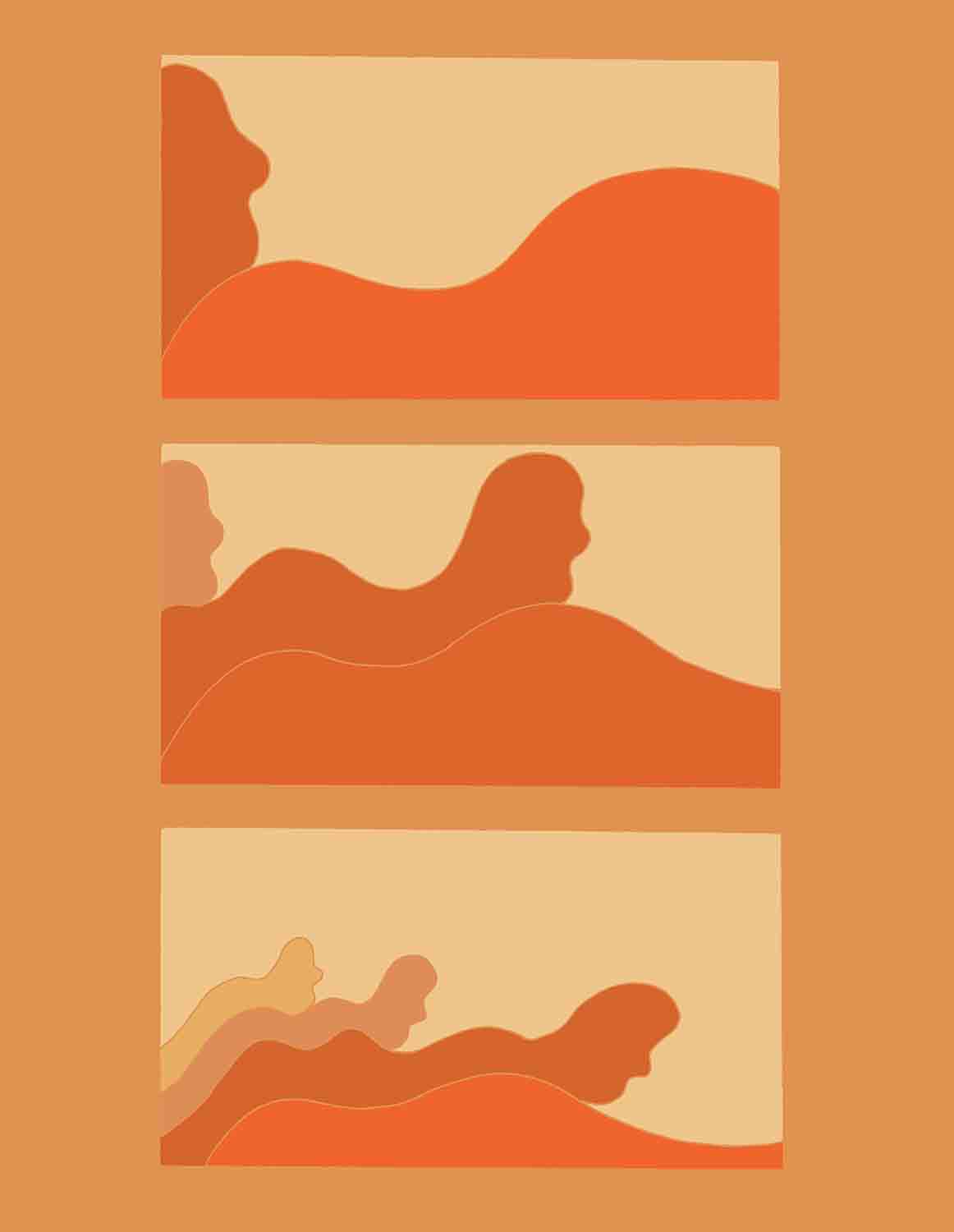 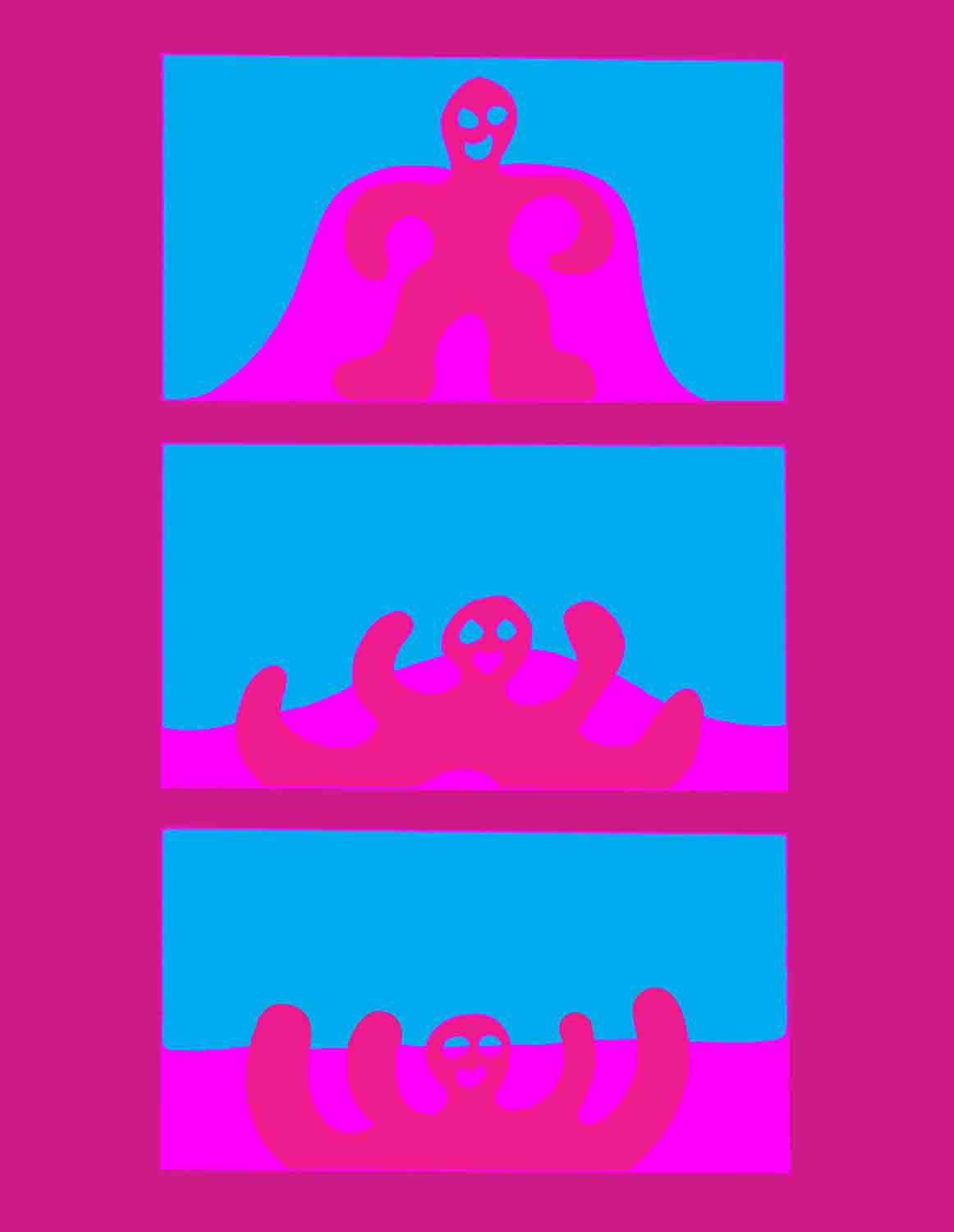 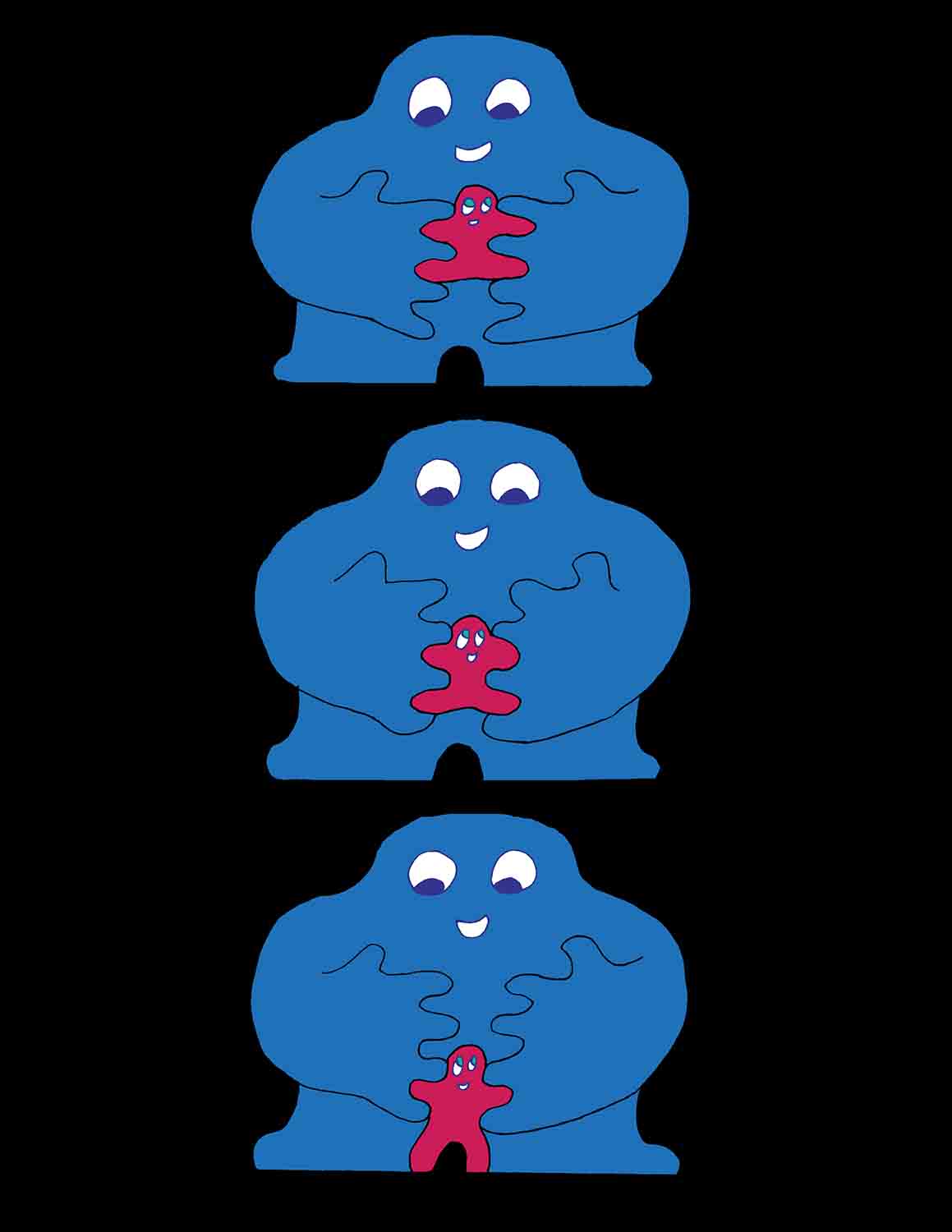 SOLRAD StaffMay 18, 2021SOLRAD Presents
Sometimes Erik Nebel's comics take a long and winding road to get to their final form - check out one such comic today from SOLRAD Presents! 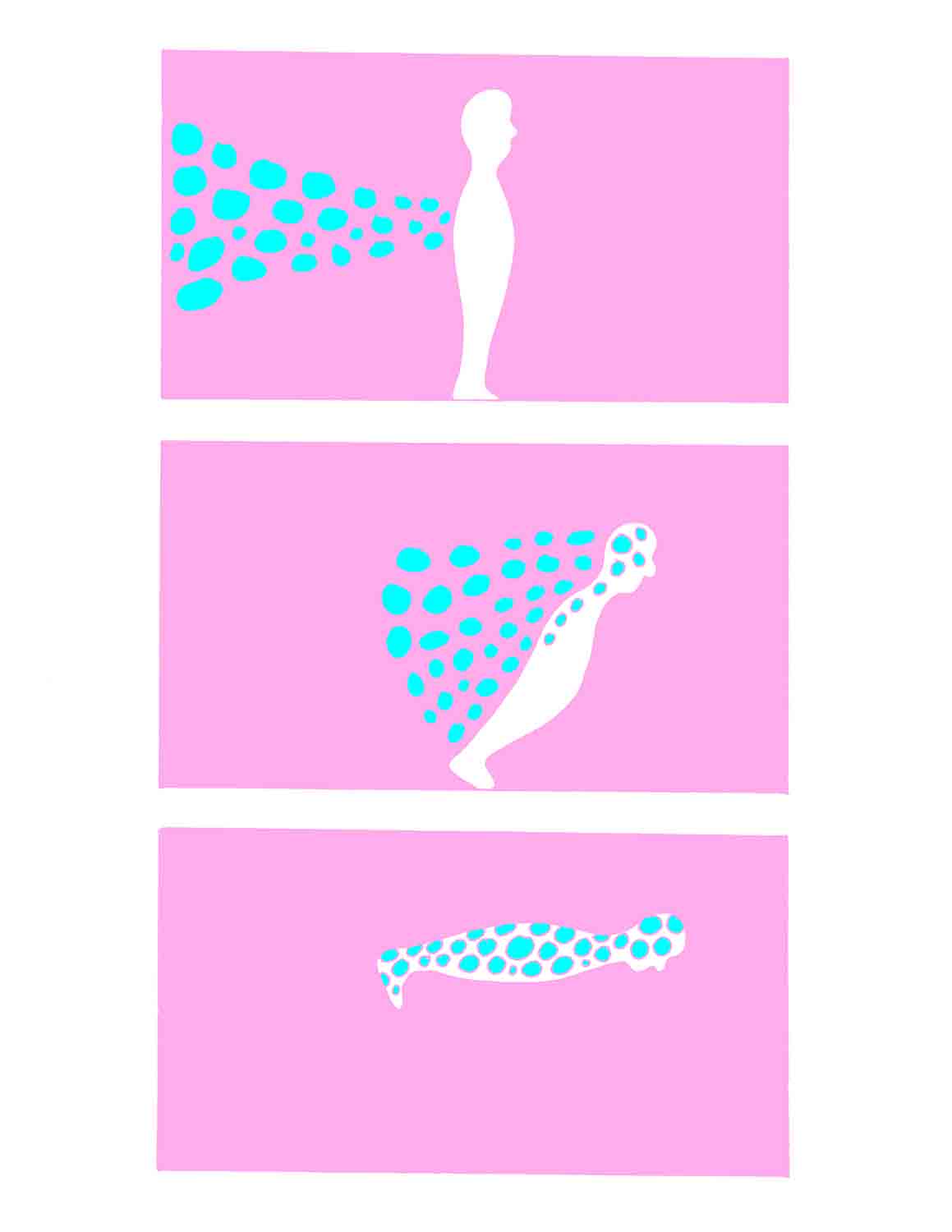 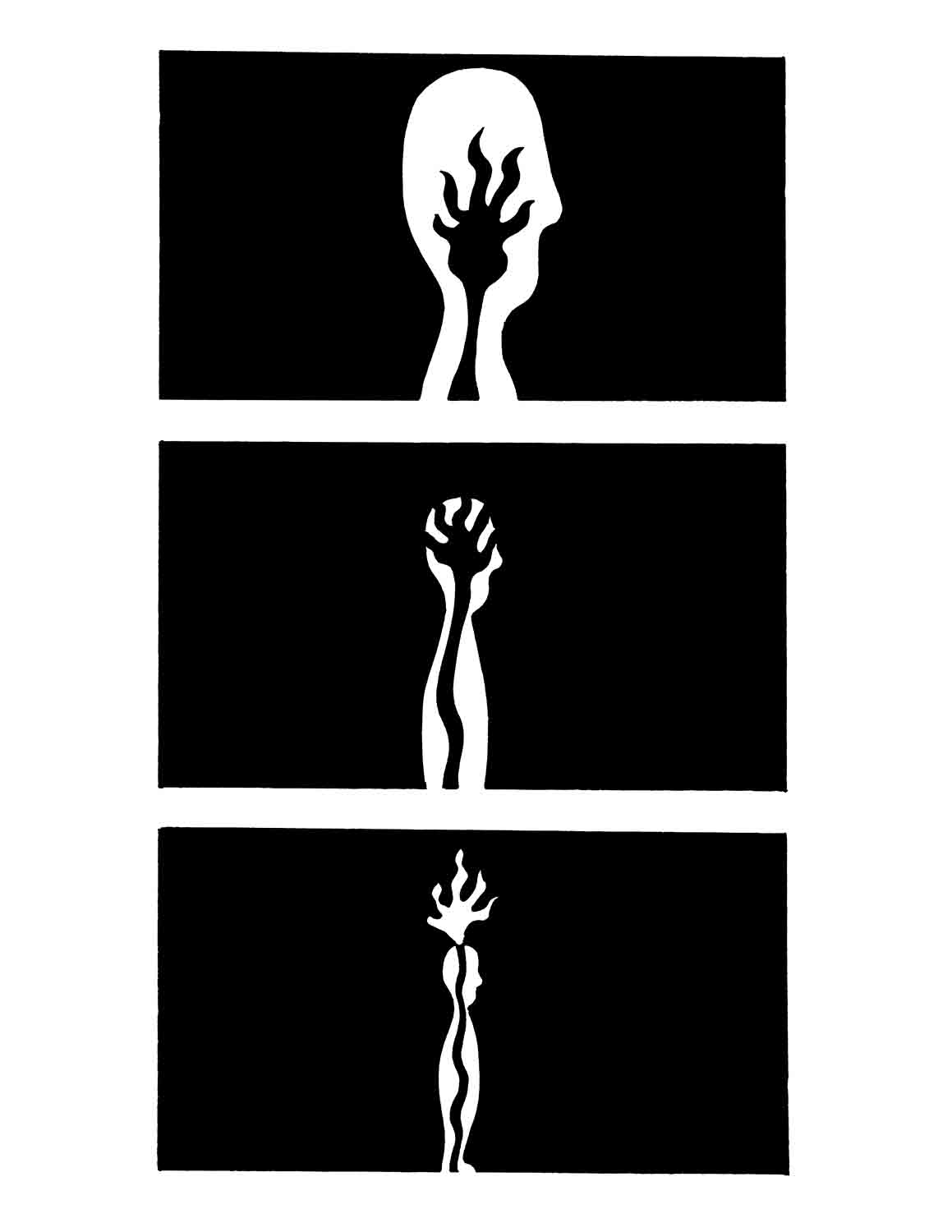 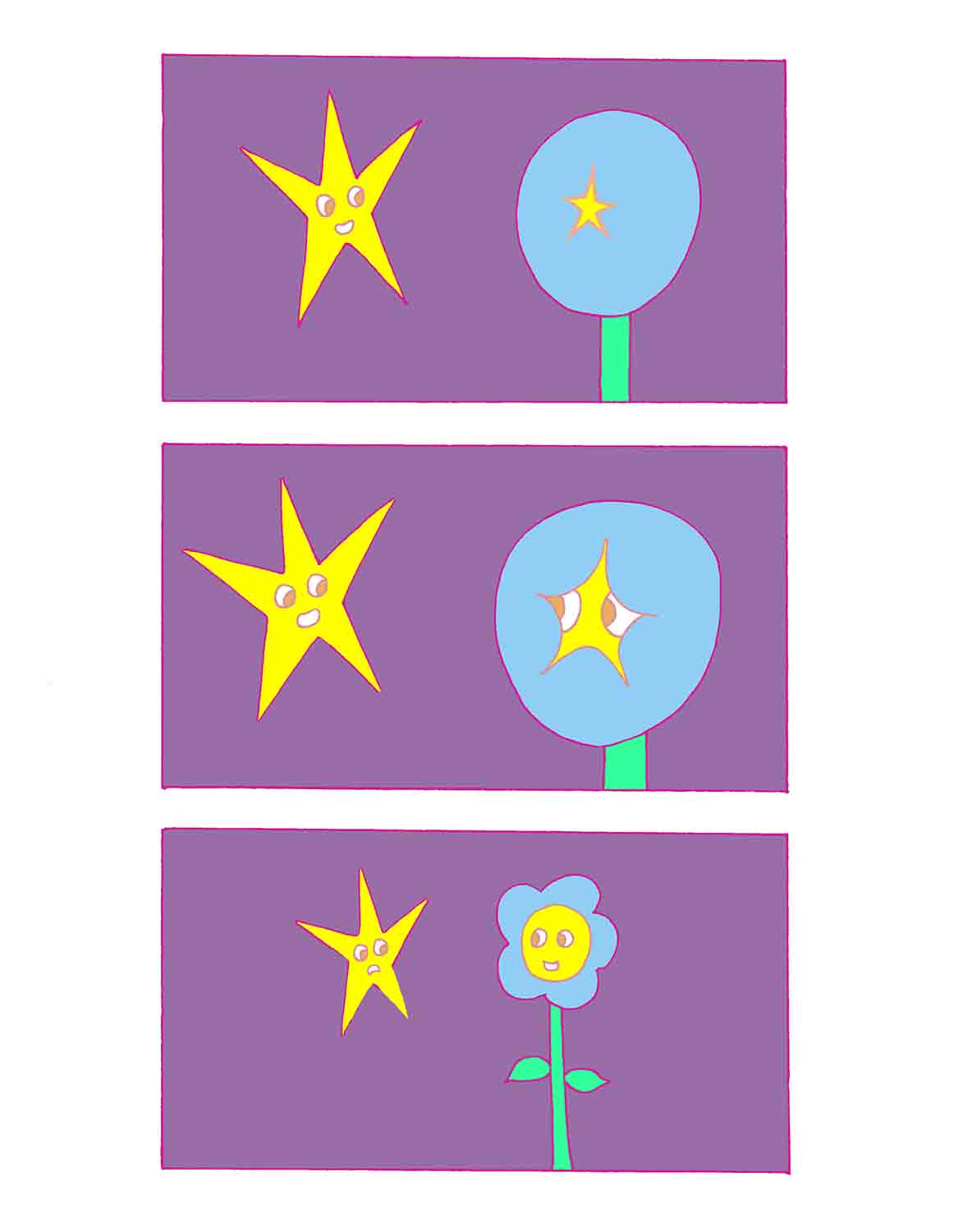 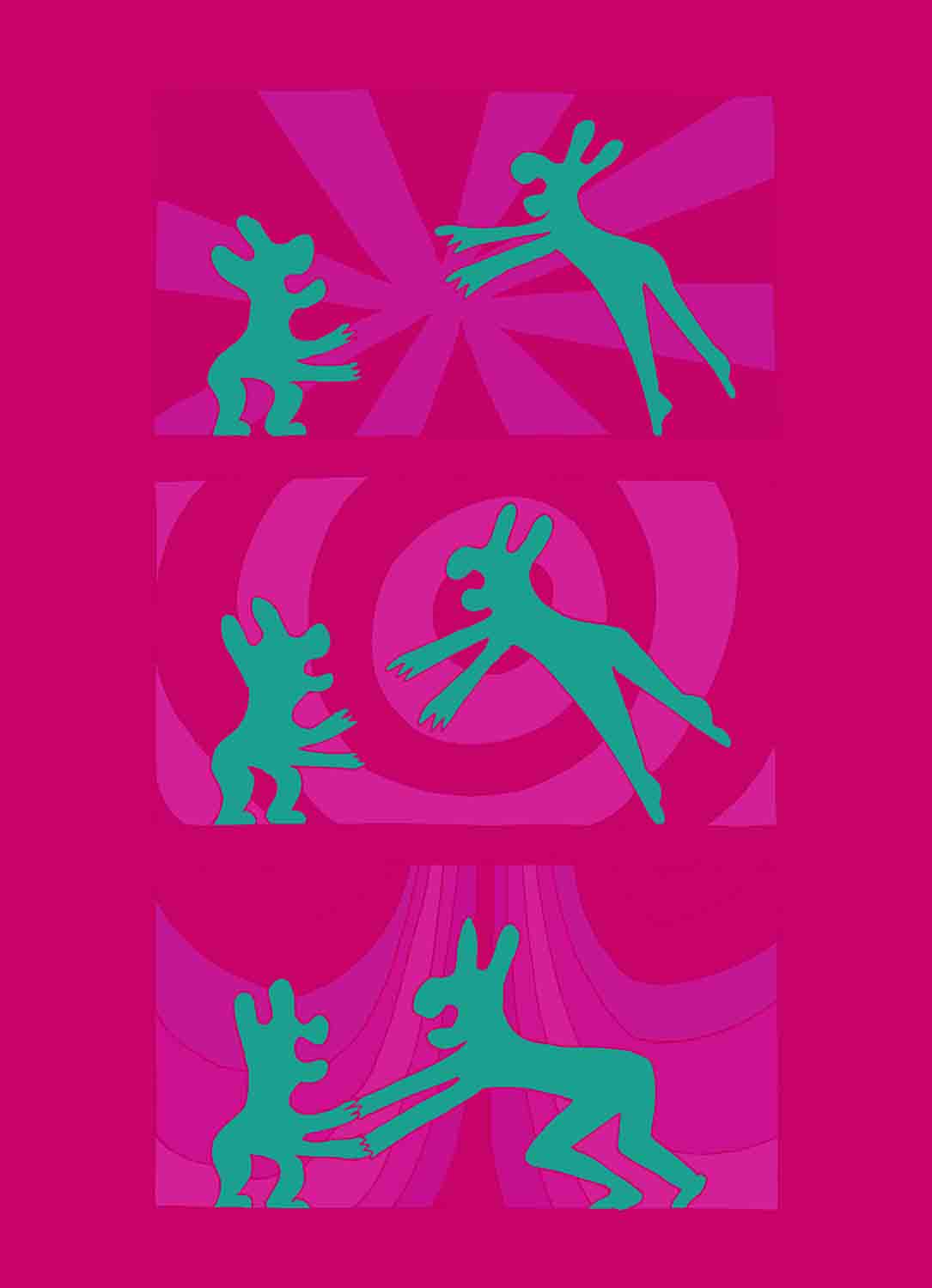 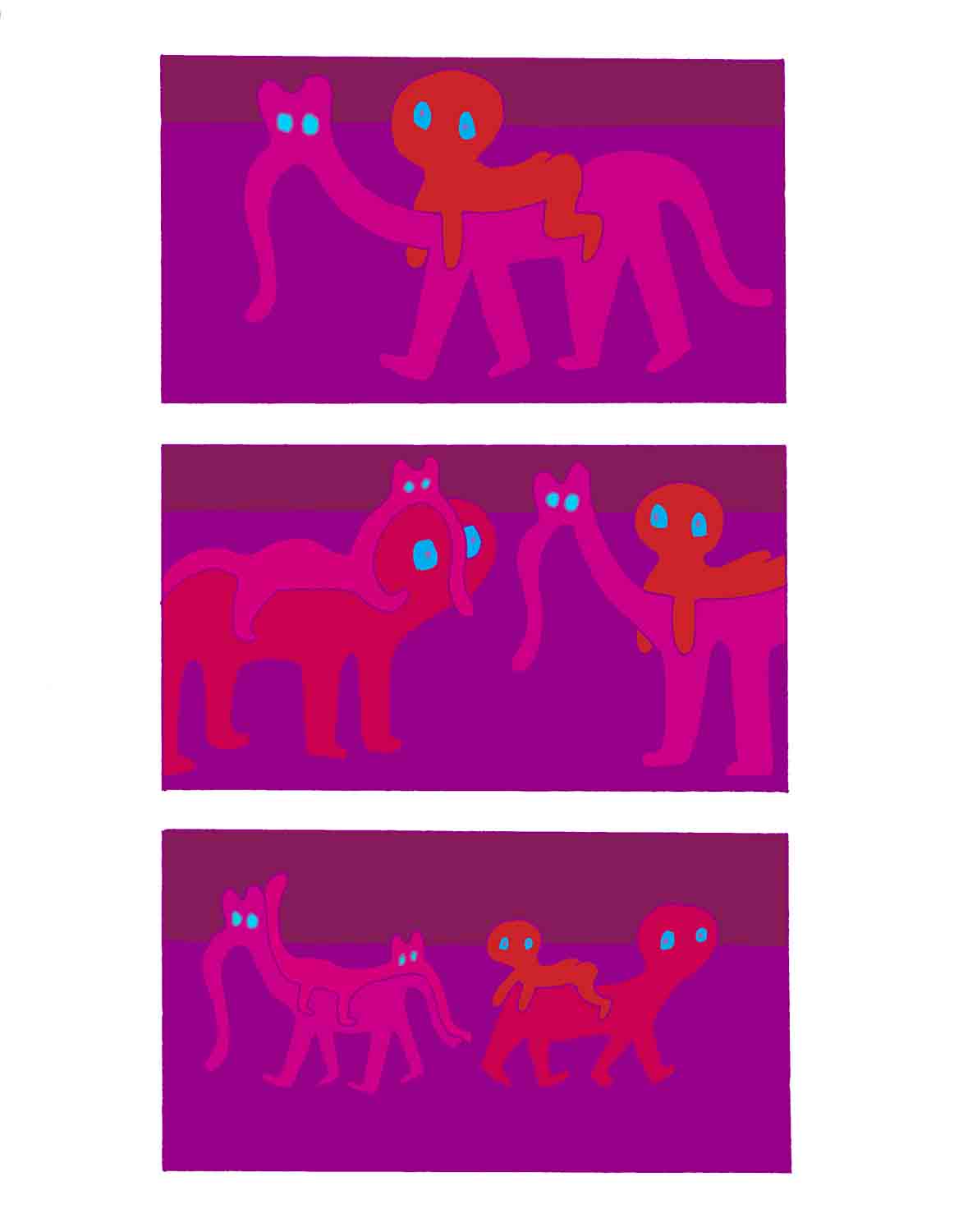 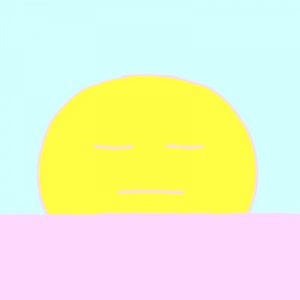 Come Well is a reinterpretation of Erik Nebel’s beautiful and hypnotic 3- & 4-panel comics, featured in Best American Comics 2019, among other places. The series shows a finished comic, and Erik Nebel’s process for developing that comic, including sketches and other ephemera.

Erik is a cartoonist whose work has been published by 4Panel, Yeti Press, and others. Their work can be found at http://eriknebel.tumblr.com.